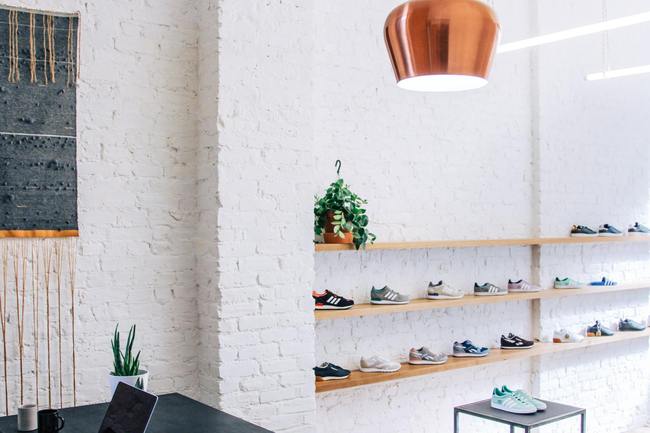 Pam Pam says “We’re offering a space entirely for the woman that embraces culture, wellbeing and style, offering the best in carefully chosen, well known and independent brands from around the world…We wish to attract women that feel comfortable in their own choice in style, from sophisticated street, to casual, to lifestyle orientated.” 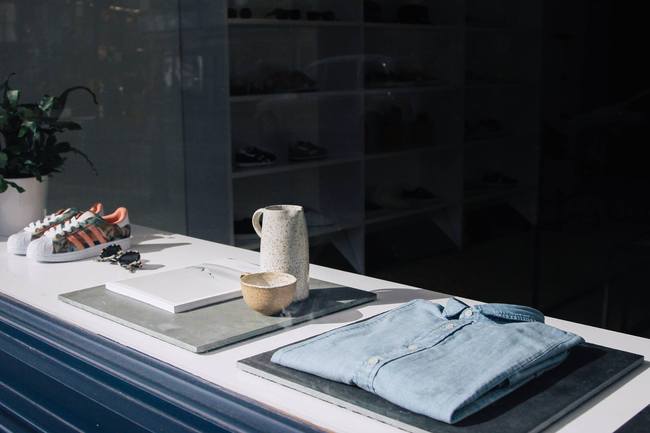 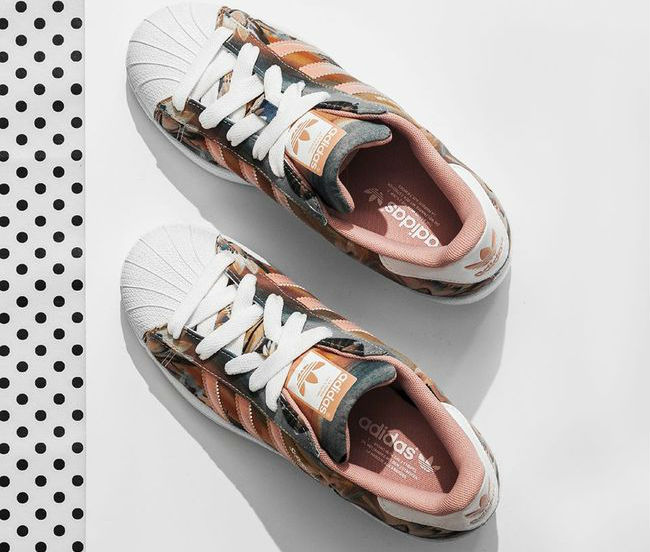 The 1,500 sq ft space is slick, minimal and not surprisingly gender neutral. We don’t think Pam Pam will put the boys off taking a sneak peak! It’s been a while since the trainer left the gym and headed straight for the offices, then on to the club and now even seen in the swankiest of restaurants.

Pam Pam is a lifestyle store and alongside the impressive trainer collection is a select edit from brands including Edwin, Carhartt, Penfield, Vanishing Elephant and LOTI faves Bethnals. The boutique also holds yoga classes and plans to start womens running and cycling groups soon. Who run the world? Girls!…with trainers from Pam Pam probably.