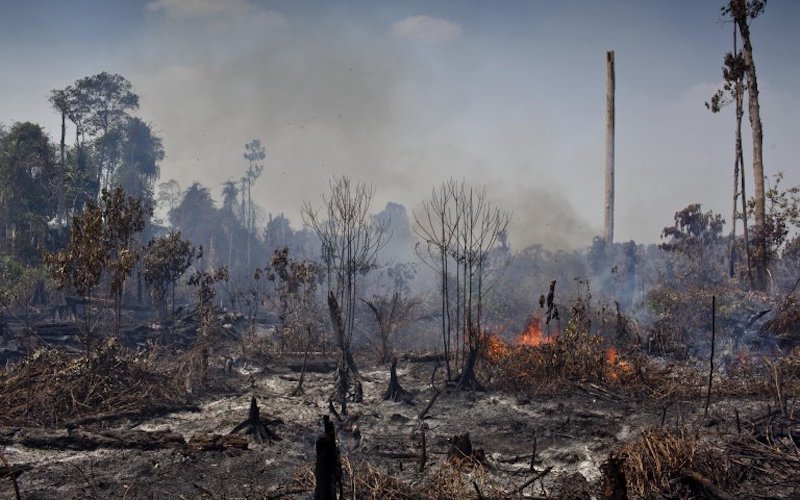 In our series of articles on palm oil so far, we’ve looked at why it’s such an important issue and highlighted some of the good guys. Many small independent producers have committed to removing palm oil from their products or using certified sustainable palm oil. But now it’s time to name and shame the bad guys and tell you which palm oil using brands to boycott.

Unsurprisingly it’s the huge multi-national corporations that have been slow to act on dirty palm oil. Although boycotting palm oil isn’t always the answer, these companies are so bad that you should really do your best to avoid their products. A recent Greenpeace report estimated that a total of 25 palm oil suppliers had cleared more than 320,000 acres (130,000 hectares) of rainforest since the end of 2015. 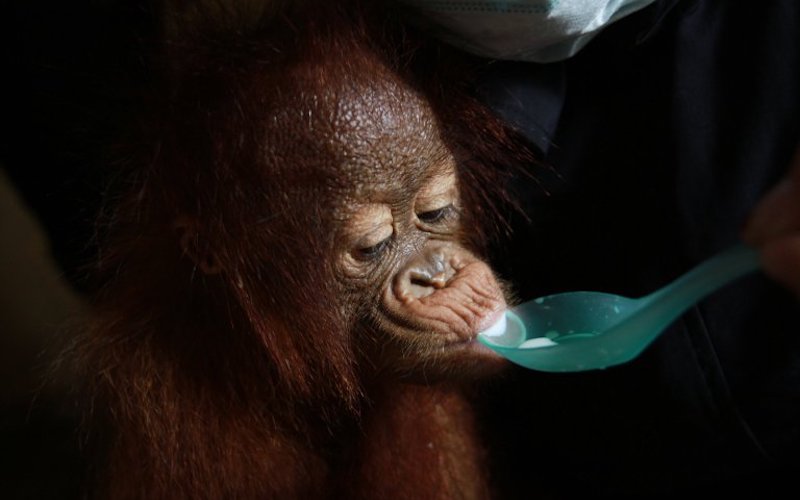 The absolute worst is a company called Mondelez who supplies palm oil for Cadbury chocolate bars, Ritz crackers, and Oreos. So if you’re partial to a dairy milk or a milkshake topped with Oreos, you might want to explore some alternatives. Mondelez gets its palm oil from a variety of companies including Wilmar International, the world’s largest palm oil trader.

‘Palm oil can be made without destroying forests, yet our investigation discovered that Mondelez suppliers are still trashing forests and wrecking orangutan habitat, pushing these beautiful and intelligent creatures to the brink of extinction’, says the Greenpeace report.

Other companies that have to be named and shamed for their part in destroying rainforest and the habitat of the critically endangered orangutans include Colgate-Palmolive; Hershey; Kellogg’s; Kraft Heinz; L’Oreal; Mars; Nestlé; PepsiCo; Reckitt Benckiser; and Unilever.

You can help by boycotting these companies and sign Greenpeace’s petition against Mondelez. Or you can call Oreo’s HQ and email Oreo’s CEO to help them get the message. 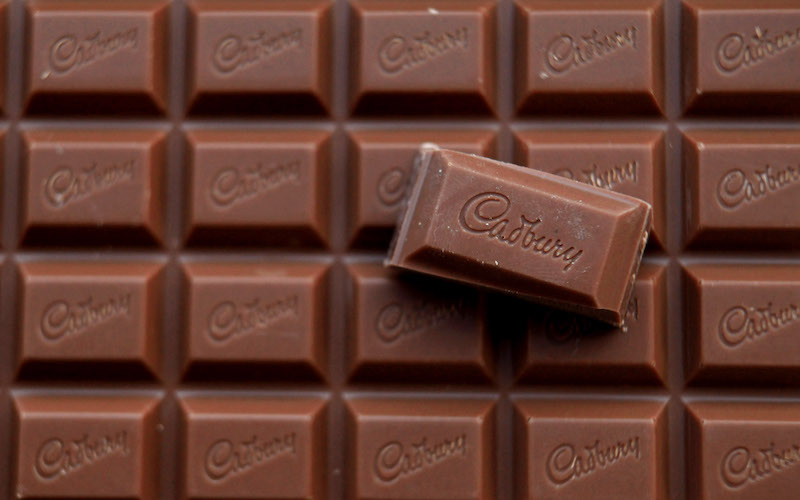 Nestle is repeatedly failing to live up to its own promises to transition to using sustainable palm oil and continues to fund the destruction of the planet by doing so. So Nestle products such as Kit Kats, Nespresso, and a whole host of other brands should be off your shopping list. 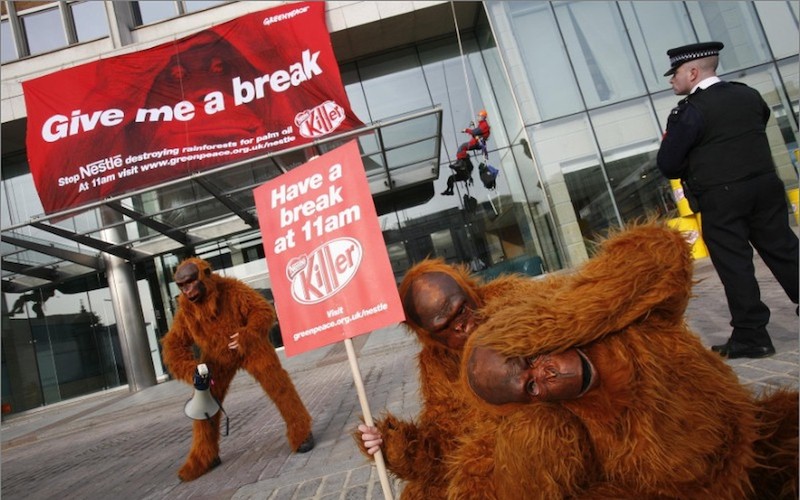 Who actually drinks Pepsi anyway? Well it should be off the shopping list along with PepsiCo’s other brands which include Walkers Crisps, Doritos, Tropicana, Naked Juices, and Gatorade. 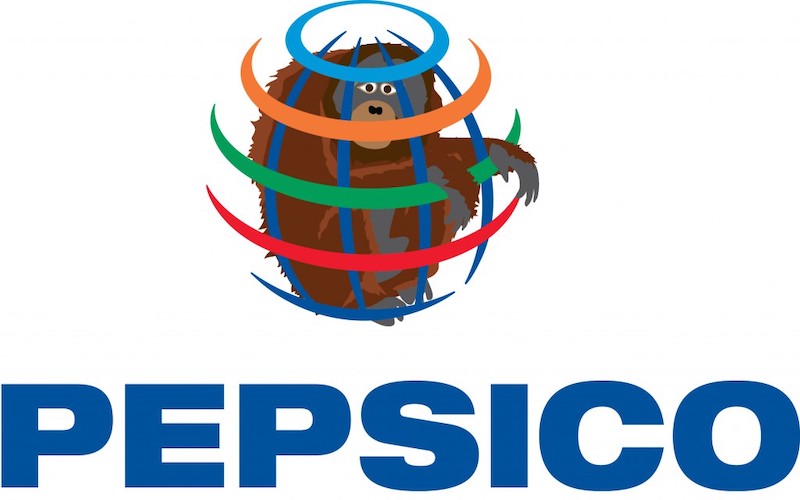