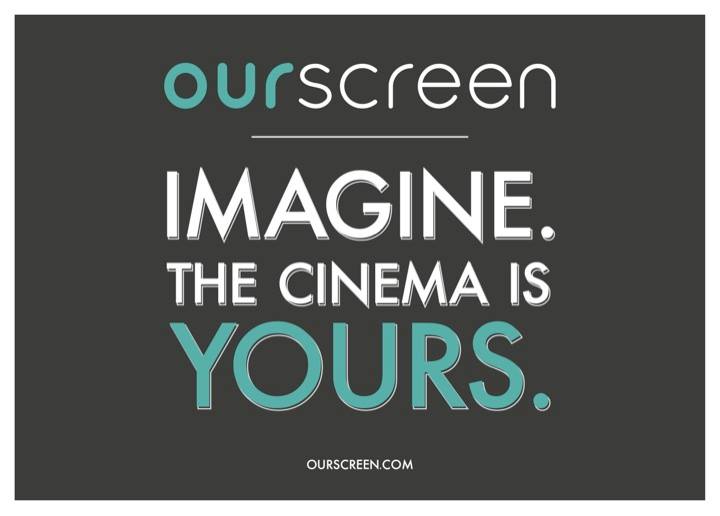 Imagine a world where you could choose what films we’re screened at your local cinema? Well welcome to 2014! Ourscreen are letting us lot take control of what films are shown by the power of public demand, it’s a people powered cinema! From a range of over 200 films, from new blockbusters to old time classic and retro favourites it is pretty easy to make this happen. It goes a little something like this…

In three easy steps film fans are able to create a private film screening for family and friends or an open event for everyone to enjoy at www.ourscreen.com.
1. Pick a film
2. Decide where and when
3. Share your screening as an open or private event

Then, if enough people book tickets for the screening BOOM, it gets shown, if there isn’t enough people interested you’ve probably chose a well rubbish film and we suggest you get it on DVD and watch alone. Always wanted to watch your favourite movie on the big screen? Ourscreen are making that dream come true.