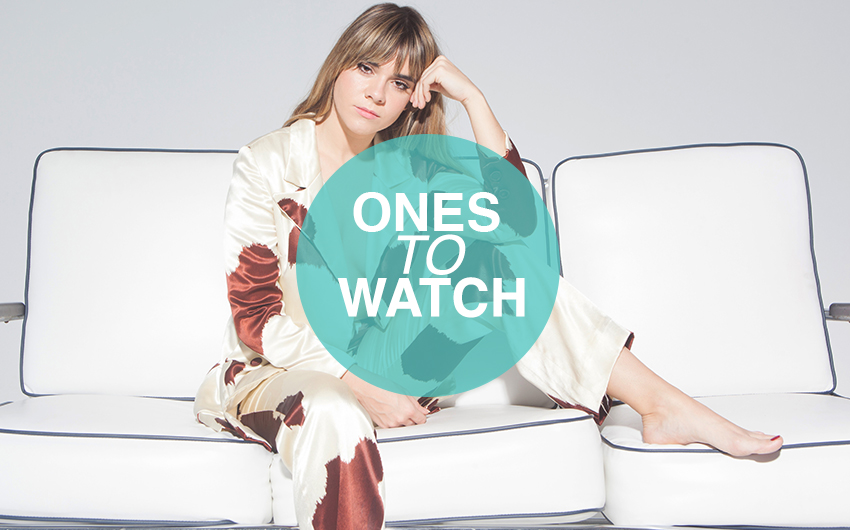 Gothic Tropic is a name you won’t forget in a hurry. The brainchild of LA-based Cecilia Della Peruti, Gothic Tropic puts a whole new spin on indie pop. She’s been on the circuit since 2011, but after spending years jamming she’s finally making a name for herself and rightly so. As a producer, turned songwriter, Gothic Tropic sound is constantly evolving but it’s essentially indie pop with a playful vibe.

Having worked as a session musician for BØRNS and Charli XCX, Peruti is now killing it on her own. Taking her female anthems around the world, Gothic Tropic is shimmering her way to top and we can’t get enough of it.