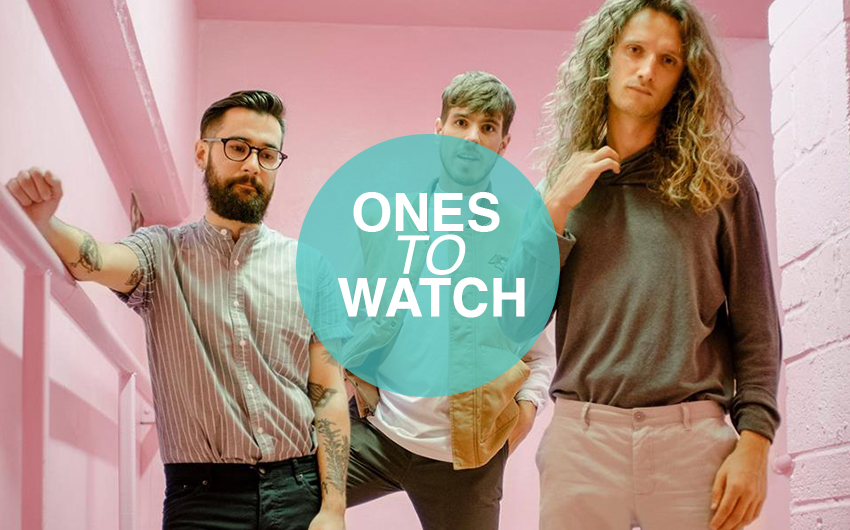 Leytonstone lads Joe Banfi, Aaron Graham and Chris McCuaig make up indie rock trio Banfi. After getting together in 2015, Banfi signed to Communion Records and having spent the best part of last year in the studio they are ready to unleash their debut album to the world. Their debut single ‘Happy When You Go’ set the standard high, but each release stands on its own. The guitar-inflected pop is like grown-up indie and we love it.

Regulars on the festival circuit they’ve played the likes of Citadel, Great Escape and Bushstock, and supported Bear’s Den, Nathaniel Rateliff, Amber Run and Tempesst on tour. As well as having their own residency at The Old Blue Last. Taking indie back to its roots and honing their sound through live shows, we are all over Banfi.