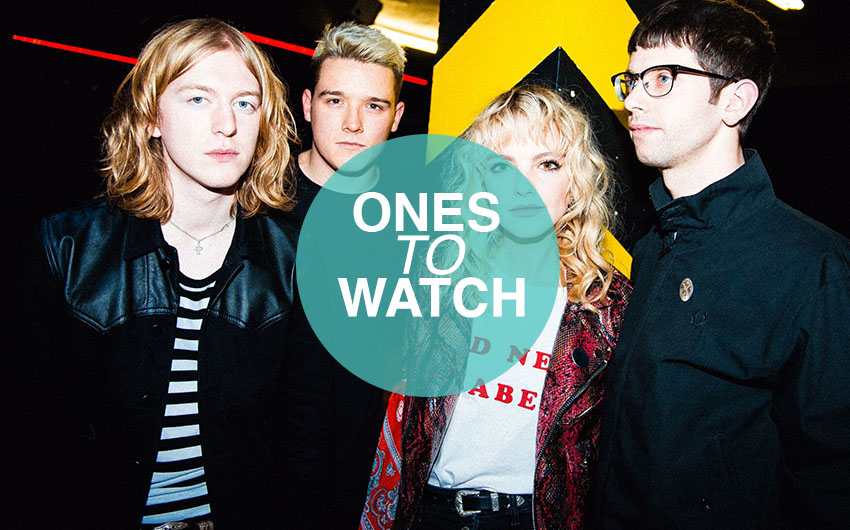 London-based four piece, Anteros are putting a fresh spin on indie pop. After slowly building a loyal fan base in 2016, Anteros are set to explode onto the scene with two huge support tours and a set at Secret Garden Party in 2017.

Blending sun-drenched indie pop with 70s disco, Anteros produce catchy tunes with breezy melodies. Following the release of their EP ‘Breakfast’, they’ve become known for their pop gems and with the band saying ‘We can’t imagine a life without music now’, we expect they’ve got some big plans for the future.