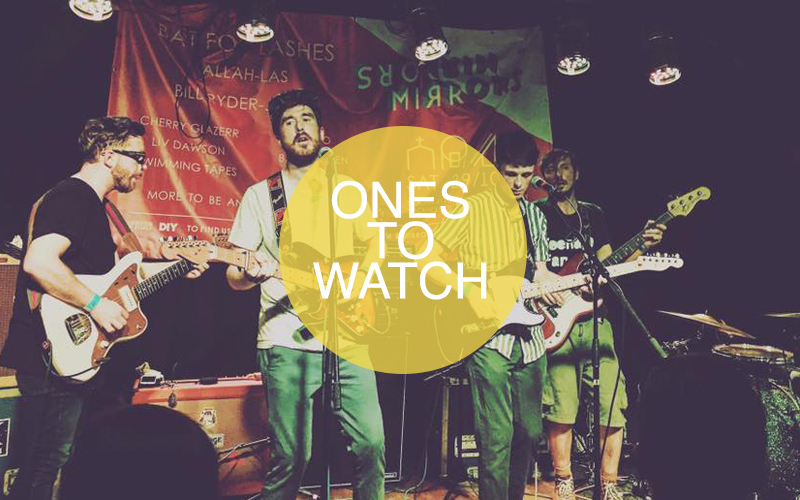 Despite only getting together late last year and playing their first ever gig in January things have been going pretty swimmingly for the London five piece, with their sh**t HOT new single, ‘Set The Fire’ being premiered on Phil Taggart’s show on Radio 1. With woozy vocals and reverb-laden guitars, Swimming Tapes are shimmering their way to the top and there’s really no stopping them. All about the sun-kissed tunes, Swimming Tapes have struck gold this summer and it’s music to our ears.