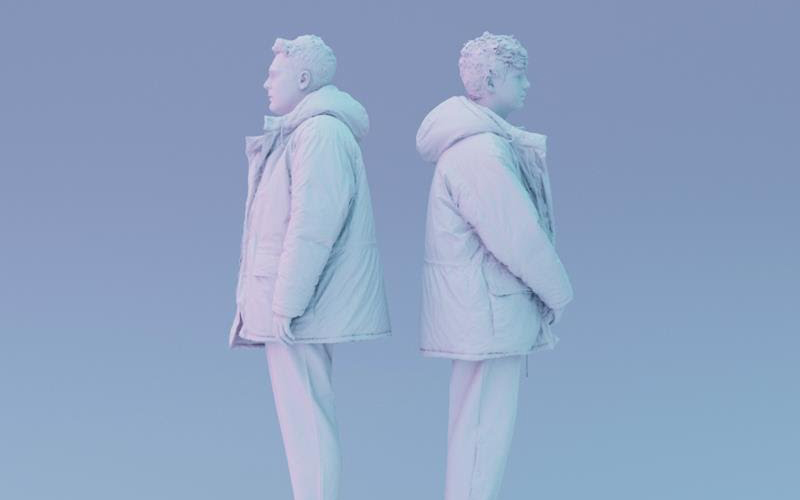 Manchester-based duo Sam Knowles and Jake Norman are blending the cities house, funk, indie and techno legacy into a sleek and electric psychedelic melting pot. Their sound has transcended their Shy Luv alias into dreamy live performers and producers, justly landing a spot on our Ones To Watch series.

Childhood friends and music fanatics Sam and Jake both started working together when they were 17-years-old in Jake’s bedroom, hip-hop being the spark that ignited the pairing. They then grew individually and sculpted avenues of their own under Karma Kid and Armeria, more electro experimental endeavours than their current sound. Shy Luv is an organic project between friends that have always produced together. Not tying themselves down to one genre, they told us they are “trying to get across a feeling that runs through all of our music.”

Since moving to Manchester two years ago, the pair believe they have “definitely noticed a difference in the way they write music.” The cities live scene legacy which has continually punched above its weight has helped them look at music through a different perspective, learning from their band counterparts. They told us that “there seems to be an air of creative freedom in Manchester which is good when we’re making music.” This self-exploration has proven successful, last year their single ‘Times’ made it onto the BBC’s introduction playlist at Radio 1, plus supporting the likes of Foster The People and Dua Lipa on tour.

They’ve just released their latest EP called ‘Lungs,’ which includes ‘Like A River’ featuring Bakar. The soulful and bouncy indie shuffle tune has delivered warrant recognition for the pair, while keeping us on our toes for their ‘Black Butter’ debut album dropping some point this year. Except an eclectic palette of influences from Talking Heads to Metromoney to Hot Chip.