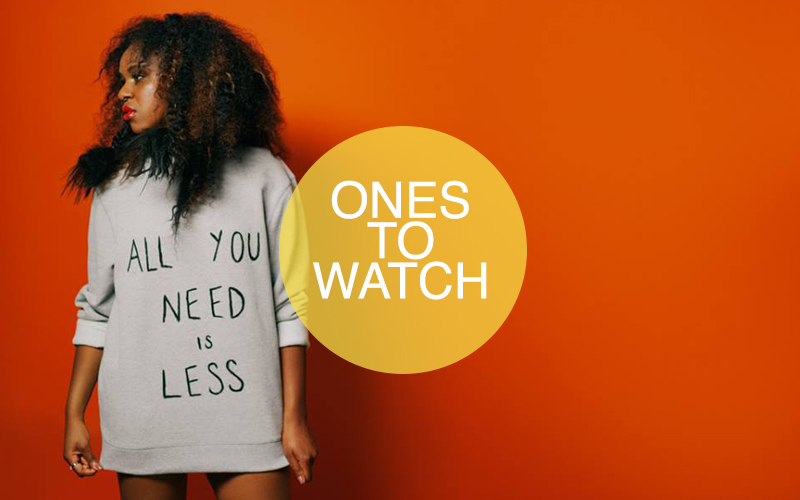 If you haven’t already heard of Nao where have you been? After playing no less than THREE times at Glastonbury and selling out her American tour in just as many minutes, she’s definitely been making herself heard. Working previously with the likes of Jarvis Cocker, Pulp and Kwabs, Nao decided to take her first steps as solo artist back in 2014.

With a hint of 80’s electro-funk, Nao brings together R&B, Neo-Soul, Hip Hop and Garage. After premiering funk-laced, digital single ‘Girlfriend’ on Annie Mac’s Radio 1 show back in May, Nao gave us a taste of her debut album ‘For All We Know’. With slick production and smouldering vocals, it demonstrates her ability to seduce the listener and we’ve all gone a little bit weak at the knees. With lots of hype surrounding her debut album, we’re expecting HUGE things and really can’t wait to get our mitts on a copy.