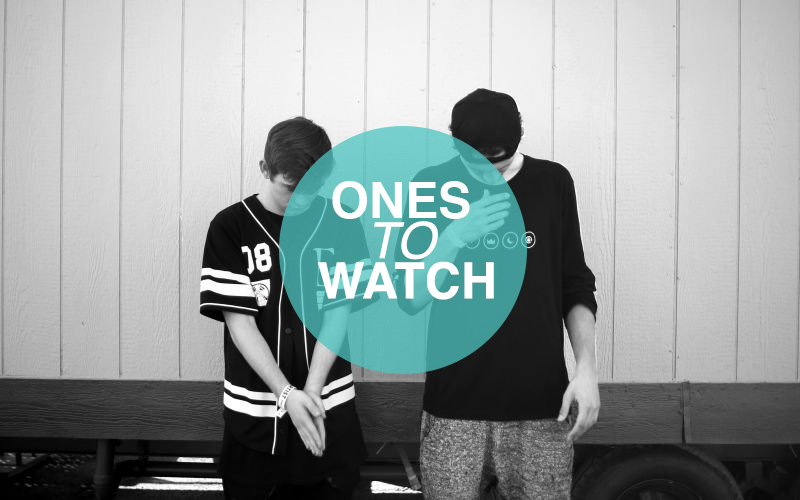 Louis the Child are a dance-pop duo from Chicago. Made up of Robby Hauldren and Freddy Kennett, Louis the Child have made quite a name for themselves, touring America, playing Coachella, Lollapalooza and Governor’s Ball, and even have a track on the FIFA 16 soundtrack- yeah you’ll probably recognise ‘It’s Strange’.

Going from strength to strength, Louis the Child grooves now speak for themselves and with big names behind them, it comes as no surprise they’ve raked in millions of plays SoundCloud. So if you haven’t already, turn it up and get on down with Louis the Child.