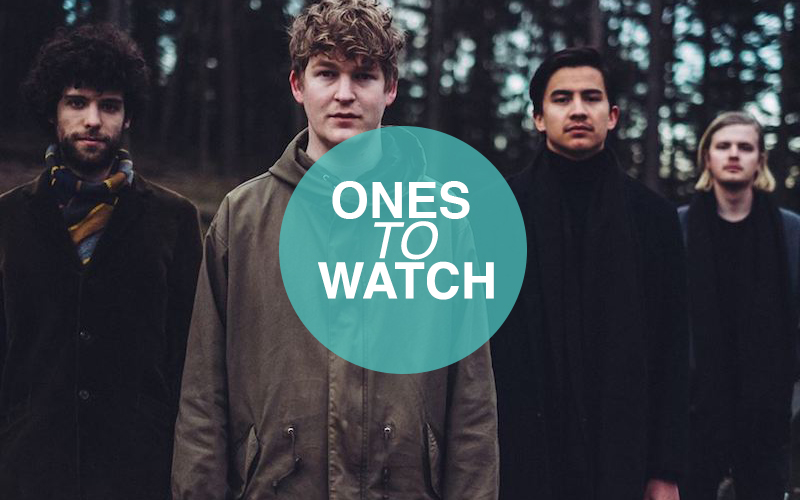 Norway’s Klangstof have cultivated an air of mystery around themselves. Producing a dazed and dreamy electronic chilled out tracks that could accompany a bright summers day, yet doesn’t stray to far from the bleak Scandinavian winters. Perfectly pitched to the sort of people who like the more lighter yet minimal side of Radiohead’s discography, they’ve begun to pick up quite a following, and rightly so. mixed in with something more woozy and pop.

Lead singer Koen Van De Wardt taught himself how to play guitar after growing up in the Norwegian wilderness and likes to juxtapose simple indie pop with dazzling electronics. Following the release of their debut album ‘Close Eyes to Exit’, Klangstof have hit the road with Australian psych-dance outfit Jagwar Ma and this is sure to lead to a bright future.