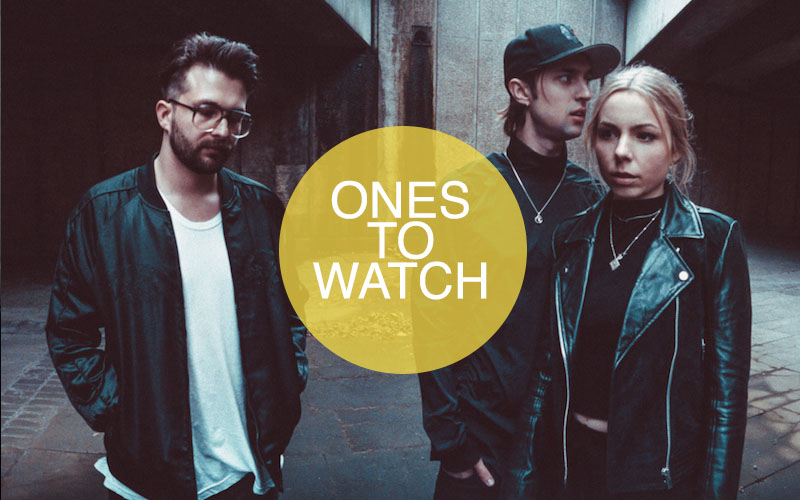 HÆLOS arrived on the seen in 2014 and the London trio have since taken the music industry by storm, releasing their debut LP ‘Full Circle’ earlier on this year and scoring a set at Coachella. But this did not happen overnight and Arthur Delaney, Dom Goldsmith, and Lotti Benardout spent years working individually before they even formed HÆLOS, proving hard work is the key to success.

Their 90s influenced sound brings together elements of tri-hop and shoegaze to produce a unique electronic sound that treads on the fine line between darkness and euphoria; using rich harmonies to create a texturised soundscape. And after cementing this sound in the debut LP, HÆLOS can only get bigger and better and we can’t wait to see what the future holds.