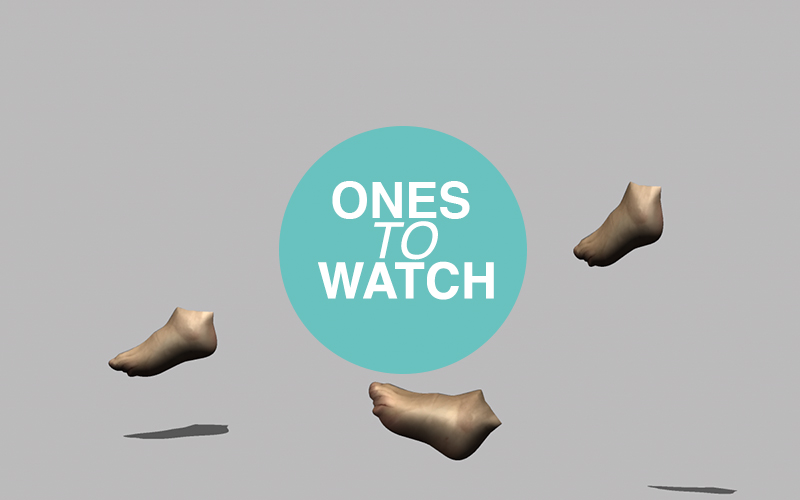 If you’ve been searching for some slick, electronic alt-pop, look no further, we’ve got it covered. Danish producer Goss delivers straight up shuffling pop bangers. Despite the name, Goss doesn’t give much away, but with a collaboration/major stamp of approval from MØ already under his belt there’s plenty of eyes and ears on Goss.

He’s only given us a glimmer of his sound with a couple of tracks so far, but if that’s anything to go by we’re expecting 2017 to be a big year for Goss.