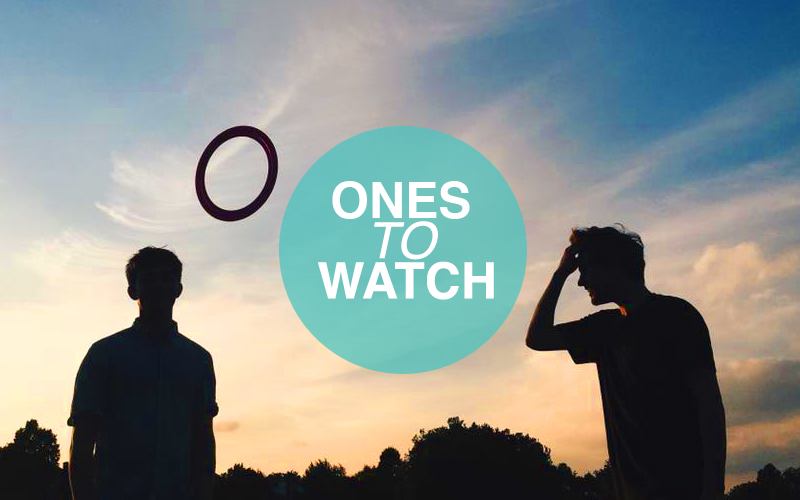 Tom Higham and Ben Fletcher, make up chilled out electro-pop duo Aquilo. Having grown up in rival bands in the Lake district, it probably seemed unlikely that they’d end up in a stunning project of a very different tone. They wear their influences on their sleeve, and if you loved London Grammar or James Blake, you’ll probably like this. Rather unusually for a young band (both in age and as a band), their 4th show was at Glastonbury. Yes, the Glastonbury. But with such current, mellow tunes such as ‘Calling Me’ it’s easy to understand why. More recent tracks follow in this same trend – ‘Never Seen You Get So Low’ and ‘You Won’t Know Where You Stand’ are both delicate synth based tracks that float in a sort of dreamy realm.

Right now they’re keeping their debut album under tight wraps, but with a steady stream of singles out there’s plenty to discover and love.