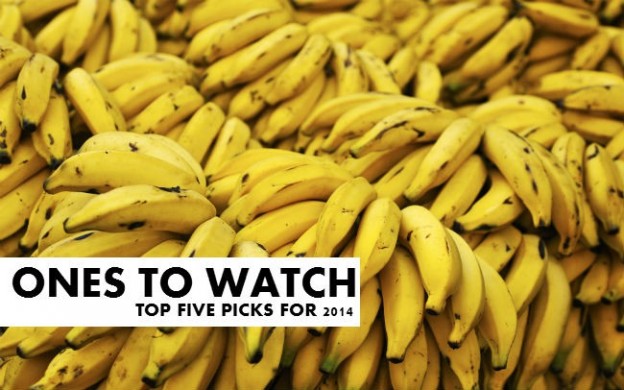 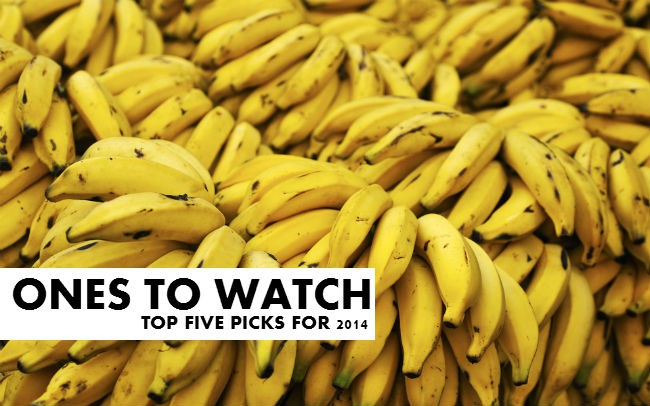 With an arsenal of shaggy haired youth on their back, Temples have executed that old psychedelia game with a surprising clarity. Every tantalising single has kept us onboard, every show has summoned and enchanted. Look out 2014, a debut album is landing.

The Wytches are fuzzy, DIY and damn right scary. Having been on the road with Metz, Temples and The Cribs, their own glorious headline tour is scheduled to come this February, where they’ll be spooking venues across the UK.

Fat White Family picked up most attention towards the end of 2013 when they appeared on the NME Radar tour. Much like The Wytches, their sound is abundant with messiness, this reaches it’s finest moments when nasally croons turn to a burning release of pent up emotion.

Most have cottoned on to Telegram through their do-or-die touring schedule. A burst of sweaty enthusiasm stripped more than often into thirty-minute sets. the most unique selling point however is a thick and instantly distinguishable accent buried deep within each lyric.

Following the brash, all-out EP ‘Gymnophoria’, Velcro Hooks have been relishing some time on the road recently. They’ve also dropped an irresistible 7″ featuring ‘Galaxy Policeclub’ and ‘Tickle Me Sick’. A band very much in their own world of DIY and chaos, they’re just one of the Howling Owl’ flock to look out for this year.