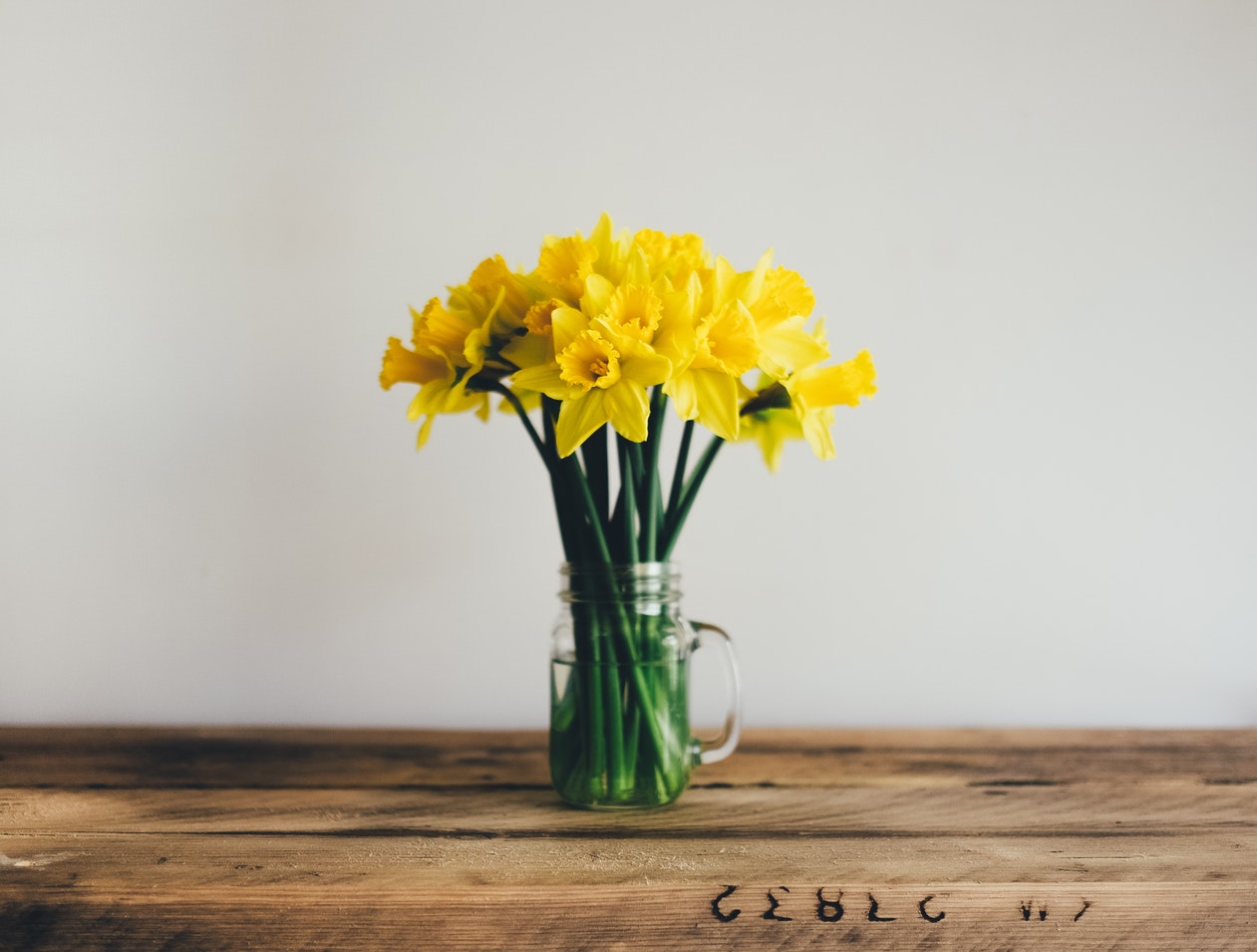 Behind the scenes part 4. Spring is here and we’re hoping to finally see some sun this month (if we’re lucky)! Catch up with what Team LOTI have been up to and what we’re looking forward to next.

Bit of a mad March for me in the run-up to my 6 month relocation to NYC. The first Easter I’ve spent in the UK in at least 5 years due to partner’s lack of passport and not gonna lie, watching all those Instagram posts from our followers on their jollies was depressing #firstworldproblems. In other news I’ve been working my way through ALL the vegan places – there’s a lot and I’m not vegan but hey I’m rollin’ with it (AND I’m convinced that vegan food contains no calories. Rabbit food, right?). In other news I was super proud to be named one of CODE’s most influential ladies in the hospitality industry, had one of the best meals this year (and actually ever) at Evelyn’s Table, bombed in the LOTI team crazy golf challenge at the new Swingers and discovered the Middle & Inner Temple, an incredible pocket in London and HQ of the law industry – well worth a walk around. Oh and this month I’m annoyed at Instagram, we have reached 100k and we’re growing all the time but the engagement and reach is down and we just can’t work out what we’re doing wrong! Any advice would be gratefully received.

Well, the kitchen is in. AND if you are into interiors or looking for inspo you will want to check out scandi brand Superfronts that pimp up IKEA furniture to unrecognisable statues. Finding that all-important worktop was our biggest achievement this month (sort of) which you can read about here. We stayed in the newly re-opened Trafalgar St James, which is pretty damn cool and ate out at Cay Tre, Elephants Head (used to be The Bonnivile), Dalloway Terrace – spring is here baby – Fanny Kebab, Cirrick– yes big up the Turkish massive. We also went to the newly opened Swingers but as I didn’t win I don’t want to talk about it. The goal for April, to complete the challenge Blok have set me to achieve 30 sessions in 30 days! Watch this space.

No travels for me this month (but I am heading to Italy in April so watch out for the pics) so it was all about getting round to things I’d been meaning to do for ages, like checking out the Gursky exhibition (highly recommended), brunching at Sea Containers and lunching at The Marksman, which does a bloody great roast. And speaking of roasts, Lady Abercorn does bottomless yorkshire puds with theirs. But my biggest achievement in March, apart from making it back to the office in one piece after a St Patrick’s Day brekkie of Guinness and oysters at Corrigan’s? WINNING crazy golf at the new Swingers on Oxford Street. Still haven’t had my prize though…