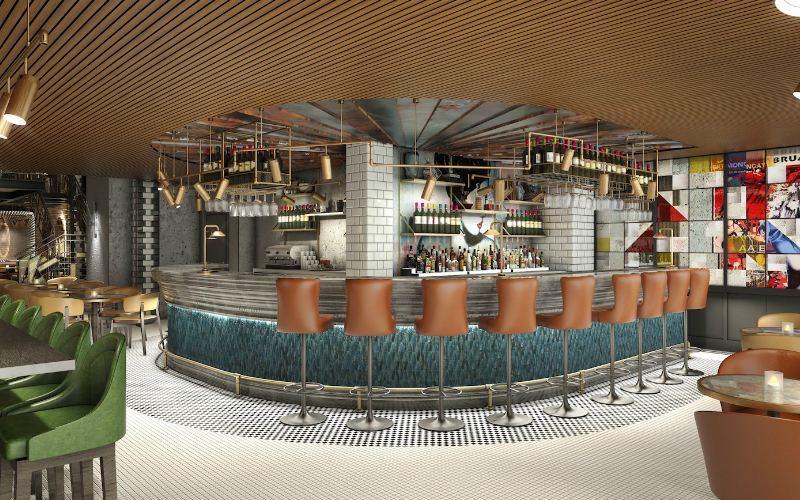 Soho is getting a new all-day bar and restaurant called Old Compton Brasserie, opening on, you guessed it, Old Compton Street. And it’s going to be very much inspired by the area, with bespoke art from local artists and pieces that reference the area’s history, as well as cocktails named after Soho icons served from the horseshoe bar. The Talented Mr Fox aka Matt Whiley has curated the drinks list, which will include The Paul Raymond (founder of the legendary Raymond’s Revue Bar), made with champagne, strawberry, white chocolate and verjus, and The Regina Fong, made with Ciroc apple, pear purée, lemon juice, ginger ale and a black pear foam. The food menu will celebrate seasonal British produce with dishes like ham, egg and chips, truffle roast chicken, kedgeree scotch eggs with curry mayo and vegan bacon cheeseburgers, so it sounds like Old Compton Brasserie has got all bases covered.

Get in there first during the soft launch from 29th August – 3rd September and you can score 50% OFF food.