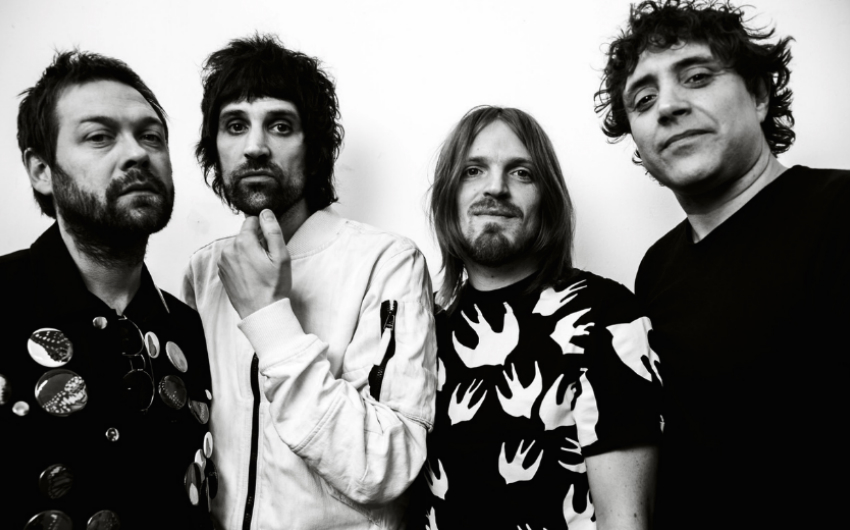 Vevo has launched a brand new music documentary series called Off the Record, where they’re giving you access to some of the biggest names in the biz. The series starts with Kasabian – watch Tom and Serge talk about their early days playing in Leicester to the biggest moments of their career, plus spesh live performances of tracks from their upcoming album For Crying Out Loud. As the band said, “We’re on album number six now, so it feels like a good time to take a minute to look back at the story so far – as well as look ahead to what’s next.”