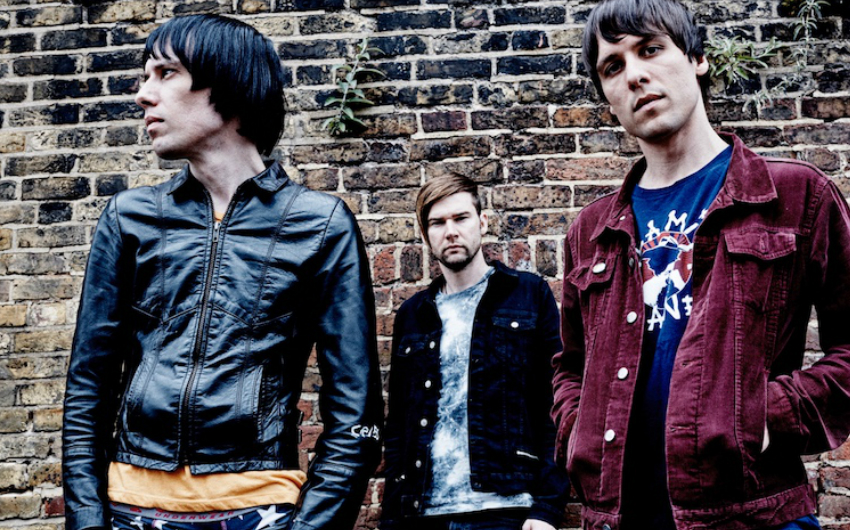 Following the first episode with Kasabian, the next instalment of Vevo’s documentary series Off the Record features The Cribs. Watch the band reflect on their career so far, from their first record deal right up to the recording of their forthcoming album 24-7 Rock Star Shit, with journalist Gordon Burns as well as unseen archive footage, home movies and live sessions featuring their new material. As Gary Jarman said “As a band of brothers we have an archive stretching back literally decades, and at this point in time we thought it would be good to show people that side of us”.