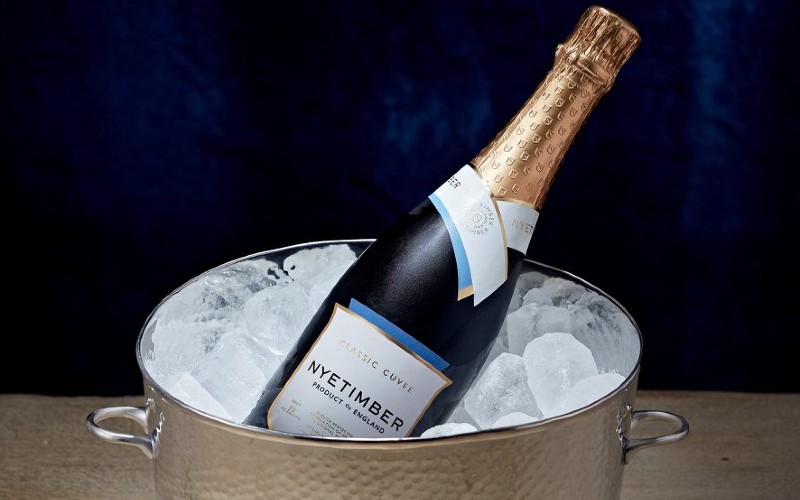 English sparkling wine producer Nyetimber is bringing the wine online with a new series of virtual masterclasses, hosted weekly by a Nyetimber Brand Ambassador. The interactive sessions kicked off with a Vine to Bottle Masterclass, and the next one, The Three Grapes of Nyetimber hosted by Zoe Dearsley, is on at 7pm on 8th April. The 30-minute masterclasses are held via Zoom and include live Q&As – sadly wine tasting isn’t included but if you’ve got a bottle of Nyetimber at home then this is time to pop it.

Join the Nyetimber Masterclass via Zoom from your computer, tablet or mobile phone here.

HOT 4 U IS A NEW RESTAURANT CREATED IN LOCKDOWN (14)

POPULAR MUSICALS TO STREAM FOR FREE (13)