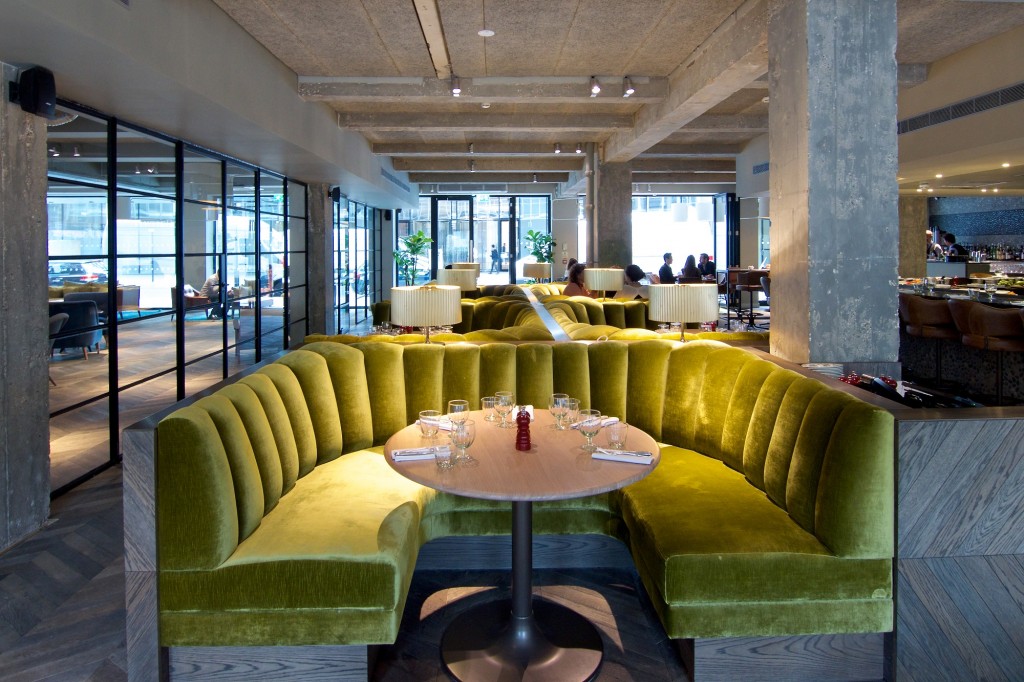 Open for breakfast right through to dinner, the menus at Stephen Street look pretty tempting to us. We love the sound of potted crab and shrimp with pickled cucumber on toast and sea bass with salsa verde and Piedmontese peppers. There’s also pizzas, flatbreads and meat dishes such as slow cooked pork belly with BBQ glaze which are all cooked in a huge brass plated wood fired oven. Boom! 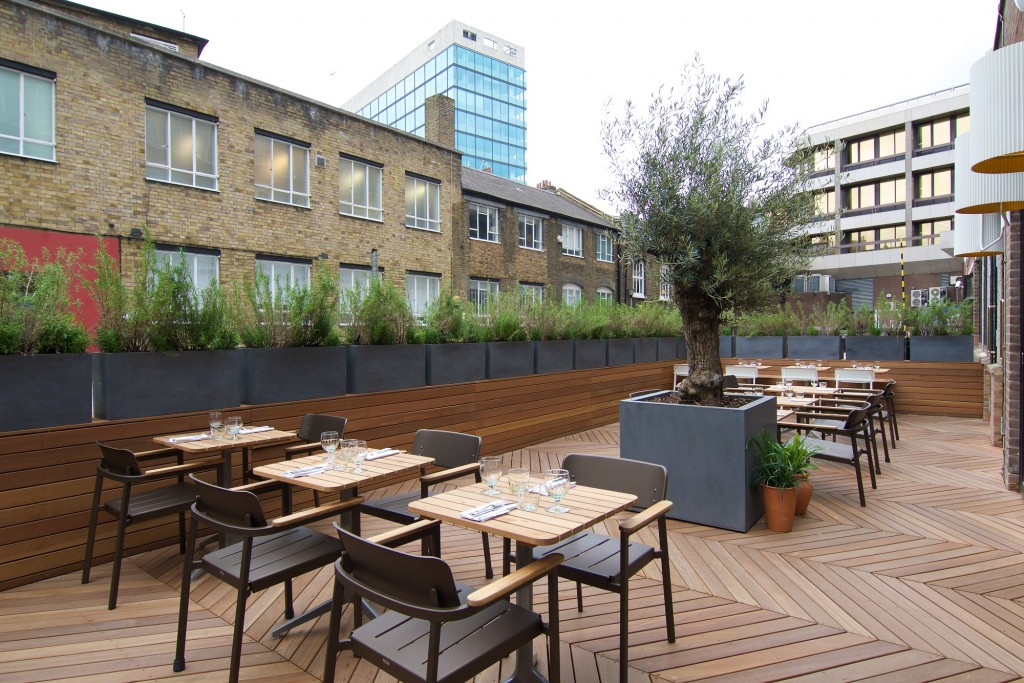 Stephen St Kitchen also has a lovely looking terrace at the back which should be great for cocktails and dinner in the summer, check it out while the sun is shining people. 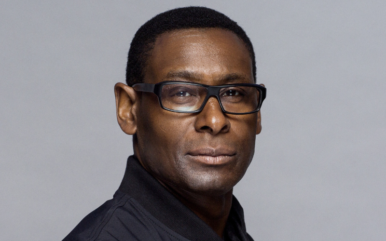 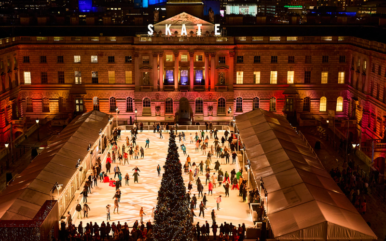 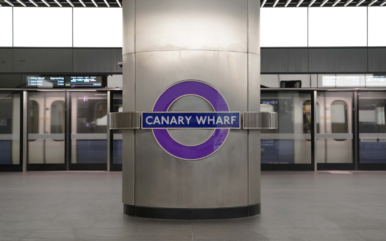 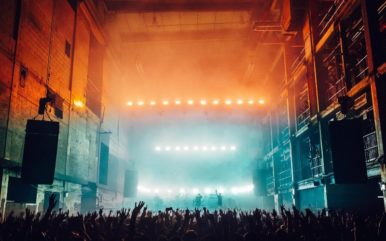