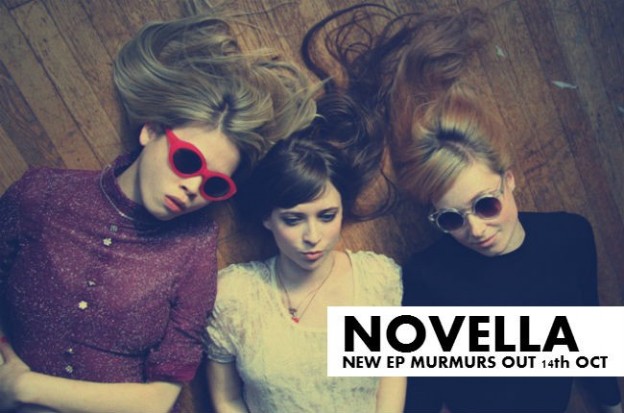 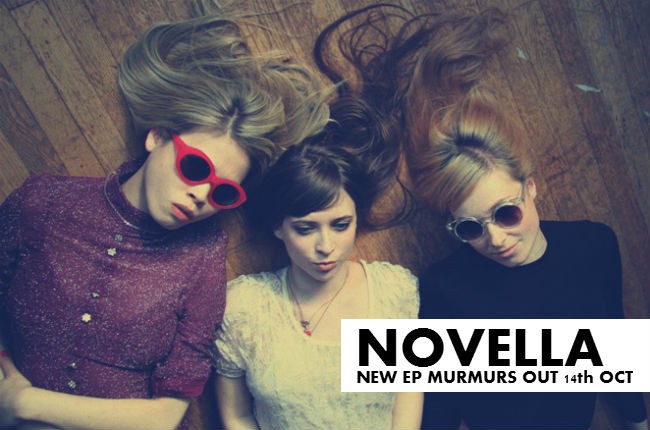 The band are going into the studio at the end of the year to record their new album, and their last show of the year will be the cassette tape launch party on Friday: 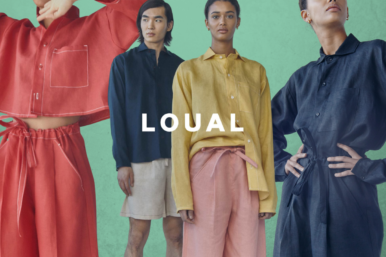