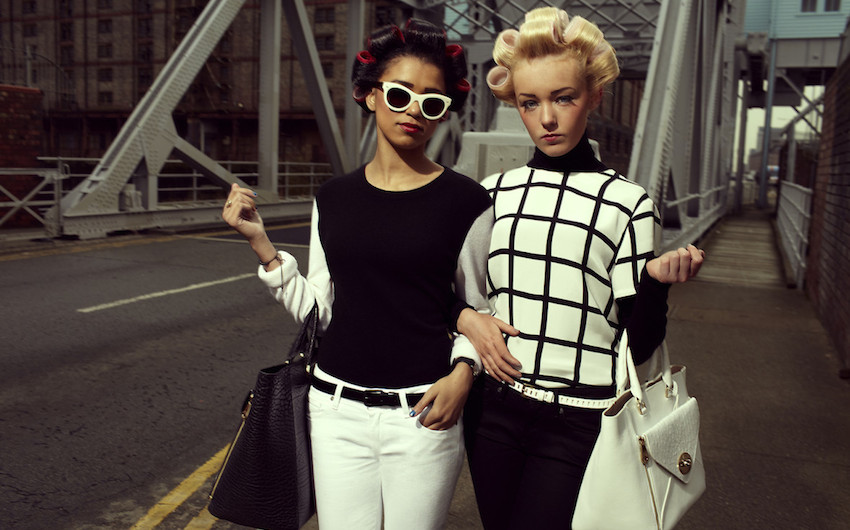 Yes, it might be the ‘Grim North’ and not ranked among the likes of London, Paris, New York and Milan, but Northern style has had a major impact on the global fashion industry. Even today those graphic stripes of the Haçienda nightclub are being used in Off-White’s designs and Raf Simons put Peter Saville’s album imagery on the back of his parkas. So it only seems right that Somerset House are hosting a HUGE exhibition dedicated to Northern style.

North: Fashion Identity will feature contemporary photography, fashion collections, multimedia artworks, alongside social documentary film and photography. The show will look at how the realities of life in the north of England captured in the mid-20th century continue to influence new generations of photographers, artists and designers, and will include works from the likes of Alasdair McLellan, Jeremy Deller, Raf Simmons, Virgil Abloh, Paul Smith, Peter Saville, Stephen Jones, Gareth Pugh and Nick Knight.