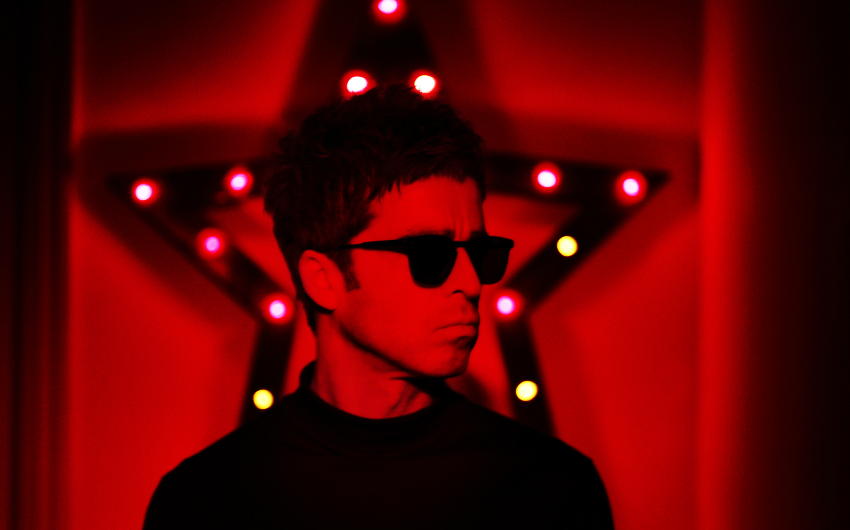 Noel Gallagher’s High Flying Birds have already hit number one with their album Who Built The Moon? and now they’ve shared the video for the next single ‘It’s A Beautiful World’, which film footage from various places around the world intercut with the band jamming in the studio. As well as a strong electronic influence, the track also features a spoken word segment inspired by French art house cinema performed by Charlotte Courbe. Give it watch below.