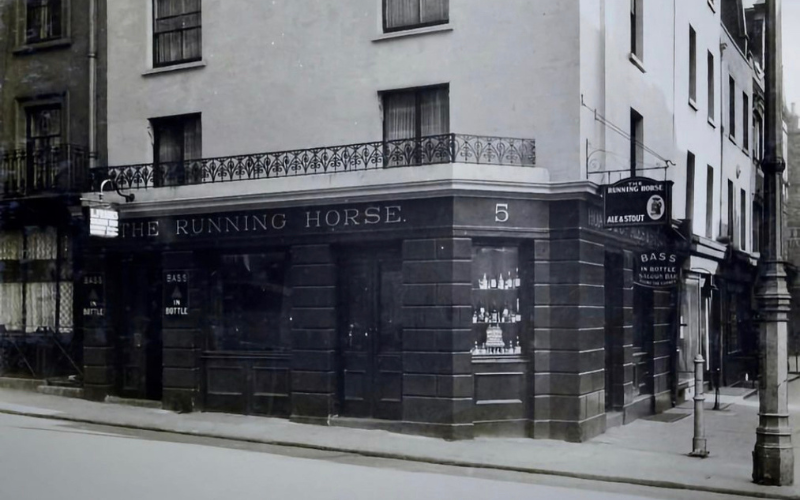 More than two years after announcing a second spot in Soho, Noble Rot is expanding once again – this time with a move further west. The third branch of the wine-focused restaurant will open in Mayfair’s Shepherd Market in spring this year, taking over the former site of French Brasserie Le Boudin Blanc.

Founders Dan Keeling and Mark Andrew will be settling into the mid-19th century pub on Trebeck Street, in keeping with their pattern of bringing new life to old buildings. The OG Lamb’s Conduit Street restaurant is based out of an 18th-century townhouse and Soho’s was formerly the haunt of many a politician throughout the 20th century – so Mayfair will, gladly, follow suit.

And that’s not the only charm that’ll be making its way west, as Keeling puts it, we can expect the new site to be a buzzing restaurant with Noble Rot’s “trademark warmth and fine cooking”. More details are yet to come, but we’ve been told that Mayfair will house their most ambitious wine programme yet. Chin chin!