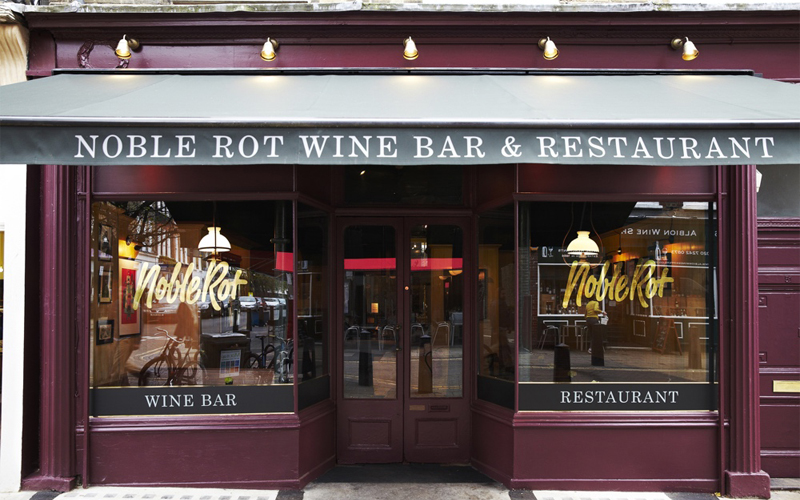 NOBLE ROT IS OPENING IN SOHO

BIG NEWS: Noble Rot, one of London’s best wine bars is opening in Soho this autumn. This would be big news in itself but it’s especially interesting that Mark Andrew and Dan Keeling are taking over the much loved Gay Hussar Site, which opened in 1953 but sadly closed in 2018. The place was notorious as a hangout for politicians, writers and other colourful characters in its heyday so it will be a relief to many that the site has fallen into such good hands.

The Sportsman’s Stephen Harris is on board again, along with head chef Alex Jackson, who’s joining following the closure of Sardine. The food will be in line with that of the original Noble Rot, plus some references to the Hungarian menu of the Gay Hussar with dishes like eggs casino, cabbage stuffed with game & sour cream and a daily goulash, alongside pate aux herbes and whole roast chicken with morels and vin jaune. And it goes without saying that the wine list will be impeccable. We’re very much looking forward to this one. 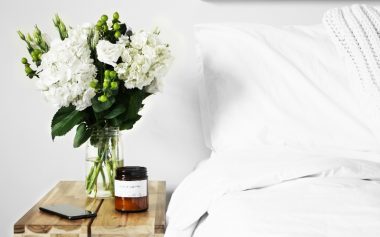 A HOUSEPLANT HIDEOUT IS COMING TO SHOREDITCH (1)