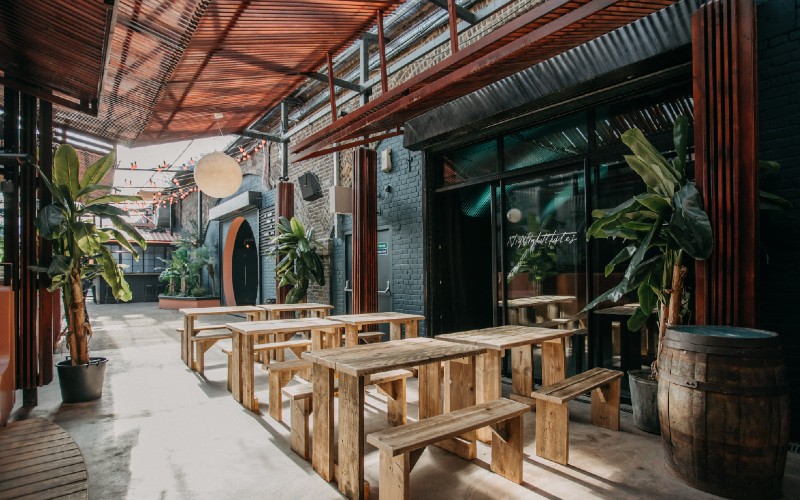 Night Tales has been in its perm spot in two railway arches by Hackney Central, with its 300-capacity nightclub, street food and outdoor bars, for a few years and now it’s expanding by launching The Street. Taking over Bohemia Place, the street space in front of the venue, the Night Tales crew is installing a 16-metre outdoor bar, which’ll serve up frozen cocktails and craft beers, a five-metre palm tree covered in lights and a load of outdoor seating. They’re also bringing in Patty & Bun and Only Jerkin’ to serve up street food and both trucks will have sound systems to keep the tunes going.

On the last Friday and Saturday of every month, a live stage will be popping up for a street party with the line-ups for those being revealed soon.