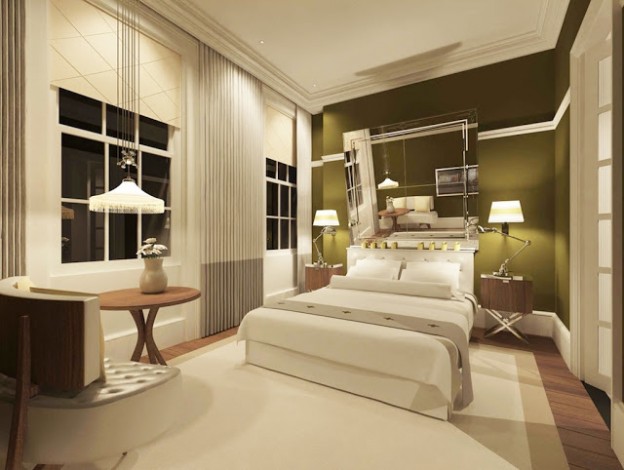 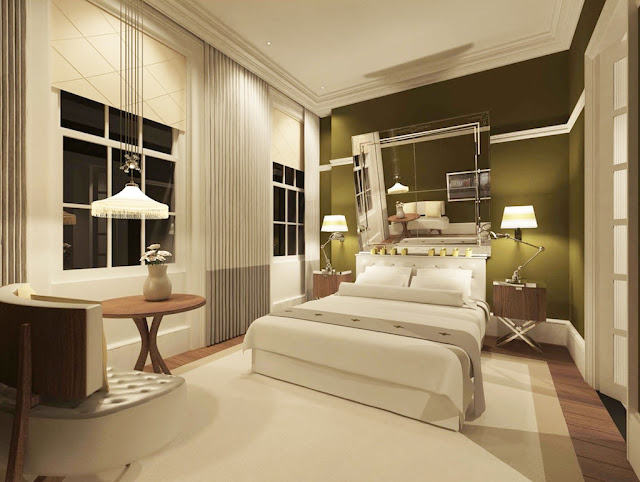 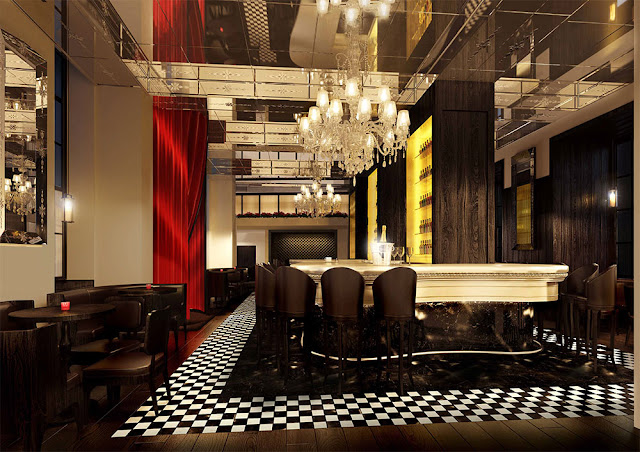 The Grade II listed building has been lovingly restored following a 12 year, £40 million facelift and now features 91 rooms, a destination restaurant named Plum + Spilt Milk and bar. The rooms come in three types;  Couchettes (which are inspired by train sleeper compartments); Wainscot (named after their walnut Wainscot paneling) and Cubitt (named after the architect Lewis Cubitt).

All rooms come with a pretty bumper set of goodies including playlists, a film library, audio book collection and WifI – basically everything you need to travel in comfort. What’s more on every floor you’ll find a pantry offering free snack and drinks.

Room rates start from £250 however if you book sharpish you can take advantage of the opening offer with rooms online now for £132.