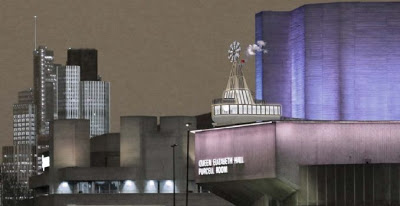 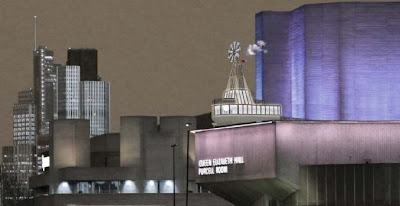 The brainchild of arts collective Artangel and Living Architecture, the boat-hotel (boatel, perhaps?) was designed by Turner Prize nominee Fiona Banner and architect David Kohn and is part of Ideas for London and the Olympic arts festival. It has one en-suite bedroom, kitchenette, library and a viewing deck that promises one of the most spectacular views in London, from Big Ben to St Pauls.

The ship, called Roi des Belges, is currently being constructed and will be hoisted into position in December ready to open on January 1st. Prices start from £120 per night but don’t get too comfortable – stays here are limited to one night only!