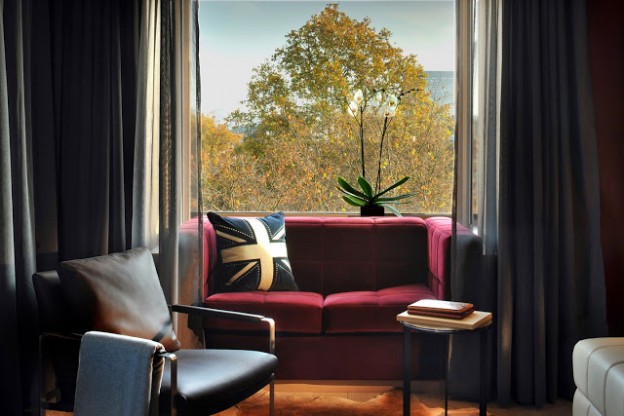 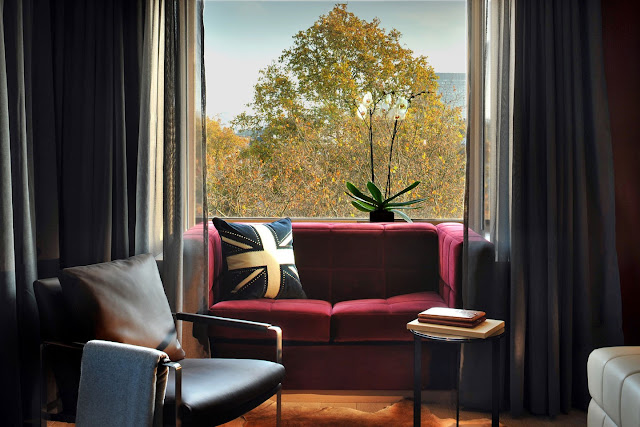 The hotel will be located in Belgravia close to Hyde Park, Sloane Square, Knightsbridge and the transport hub Victoria. The interiors are being designed by Tara Benard and the theme is Rough Luxury with peeling wallpaper and flea market finds alongside luxury furniture and chic modern touches. 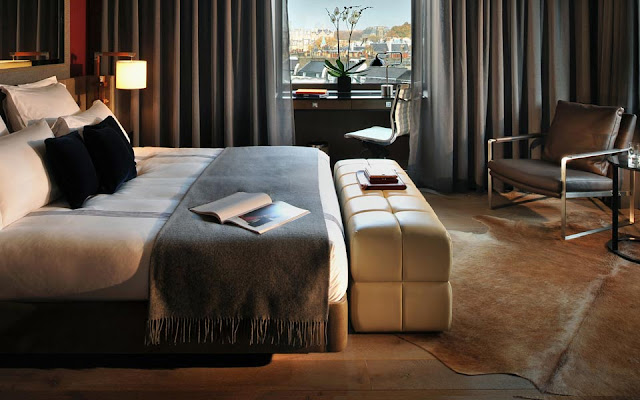 The 85-room hotel has seven different room types and a restaurant and bar by Mark Hix which is being designed in the same “eclectic” style as the rest of the hotel. The cheapest room we could find online was around £235 per night for a King Deluxe Room, and if they are anything like the press shots they”ll be pretty swish.