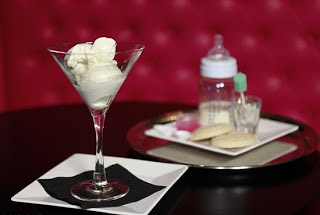 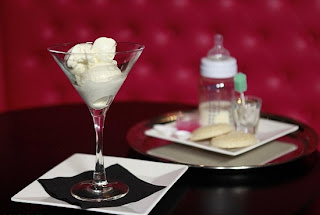 The Icecreamists have created a new political ice cream installation ‘SCREAM’ in Covent Garden. The parlour, which serves up some AMAZING ice-cream cocktails said that demand was so great that they had no choice but to relaunch the ice-cream. Didn’t mummy always say breast is best!

SCREAM is a taboo-breaking satirical/political ice cream installation by various artists unveiled in a series of theatrical Acts and includes nudity, politics, sex and satirism as well as a series of provocative portraits called ‘Dictators of Cool’ which features pop stars and political figures such as Tony Blair.

The second ice cream project to be launched after Baby Goo Goo will be a ‘naked’ ice cream week later this summer. We’ll be keeping our eyes out for that one!