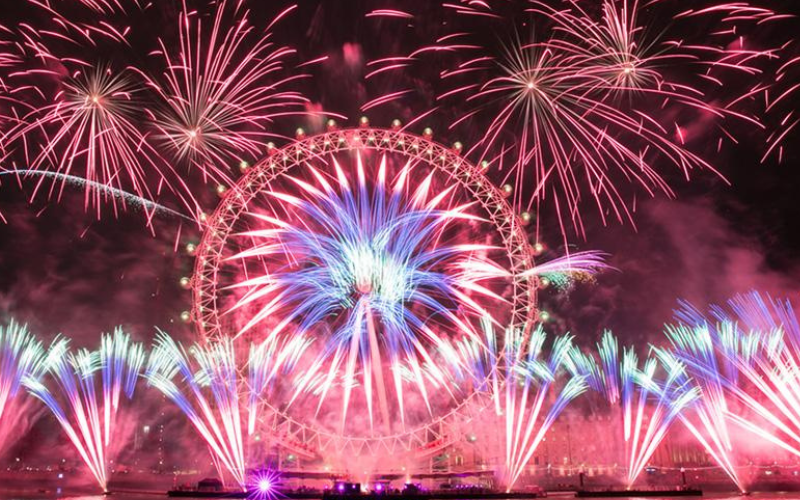 There are two types of people when it comes to New Year’s Eve; the type that think it’s a massively overrated night where you’ll spend ages queuing for an overpriced party that you’ll struggle to get back home from and therefore totally pointless, and the type that think it’s the biggest night of the year. If you’re in the latter camp, we’ve got some good news – the NYE fireworks display is returning to London for the first time since 2019.

There’ll be 100,000 tickets at £15 each up for grabs and you can buy a maximum of four. They go on sale at midday on 21st October and they will defo sell out, so you’ll have to snap them up quickly for a chance to see the London Eye spinning like a catherine wheel, or you’ll end up stuck in front of the TV!