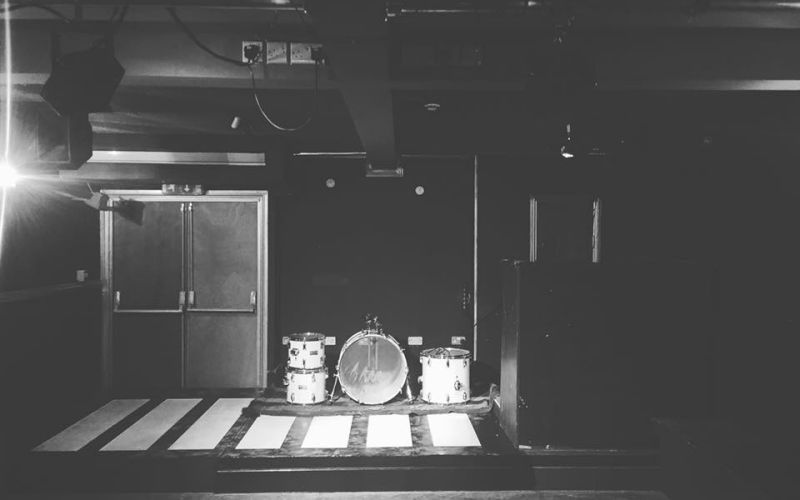 Just when you thought that London’s indie scene had started to get a bit stagnant, another place comes along. Opening it’s doors this Saturday, The Rocksteady will be a smallish independent venue located in Hackney, near Dalston Junction. Named after a line in a Madness song (always a good place to start a night?), The Rocksteady’s opening night will have some cracking live music, and already we’ve been promised a wicked line up for January’s Independent Venue Week.

Alan, behind the new venue (and Hackney Wonderland) says what makes The Rocksteady exciting is “it’s completely independently run, as all other venue around town are now mostly run by huge super bar groups.” Which we’d probably agree with and with so many venue closures happening over the past few years, it’s great to hear that new spaces, run independently are still able to emerge. It’s definitely a place to watch – not just as a great venue, but for fresh new artists too!