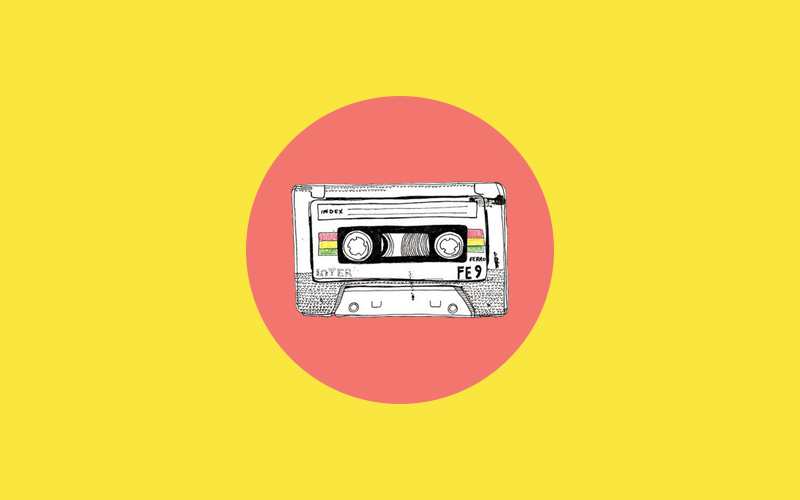 “Now i’m all fucked up and I can’t stand up so I better suck it up like a tough guy would”, Wild Beasts are angry…and I like it. Besides insanely clever arrangements, poignant lyrics riddled with intellect, it’s this inner angst that really sounds damn exciting and sexy to me. It’s a visceral, dark, moody and pissed of beast that is walking around with its dong out. Wild Beasts have never sounded better combining electronic music with dirty guitars…all hail Boy King.

It’s album number four and ten years on for Slow Club who manage to give something new to their sound yet again. The duo known for their indie folk always makes me feel like I have known some of their songs even when hearing them for the first time. There’s a couple of tracks on this album that remind me of Fleetwood Mac, ‘Rebecca Casanova’ in particular, which just builds and drives out this infectious and gentle melody. This album sounds retro, it’s golden, personal, sad yet upbeat and beautiful.

SARAH’S CHOICE: GLASS ANIMALS – ‘HOW TO BE A HUMAN BEING’
RELEASE DATE: 26TH AUGUST, CAROLINE

Glass Animals will always hold a special little place in my heart. Since releasing their debut album ‘Zaba’ back in 2014 the boys have come a long way from playing little shows in fields in Cornwall and talking to me about pasties; they have been conquering the world, selling out shows all over. So it comes as no surprise their new album is based on their experiences on the road, and with the release of ‘Life Itself’ and ‘Youth’ giving us a taste of what’s to come, we can’t wait to hear what the rest of their bonkers new album holds.

It’s been a long old journey to get this De La Soul album made…the trio took to Kickstarter to fund the record, raising over $600,000, and then experienced delays in getting in out…so to have the release date finally in our sights is just a little bit exciting. And that’s before you throw in the fact that it’s rammed packed with features, including 2Chainz, Little Dragon, Jill Scott, David Byrne, Snoop Dogg, Damon Albarn and more, and that it sounds like De La Soul at their very best. Looks like we’ve got a classic coming our way.


Absolutely batshit is probably the best way to describe pretty much anything that the prolific Thee Oh Sees put out. It may only have been a year since their last album, but their back to mash up our ears with their fuzzy psych grooves. Having already heard the significantly twinkly close to their ‘A Weird Exit’, I can’t wait to finally hear the whole thing.