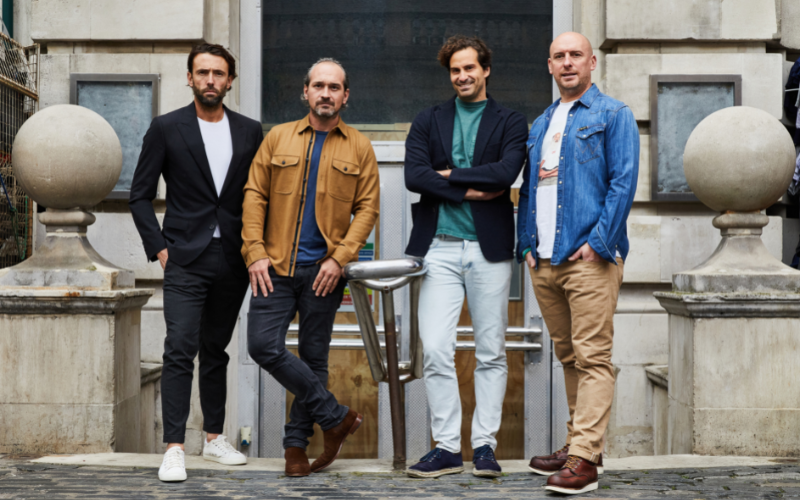 From the minds that brought us countless destination bars, hotels and restaurants comes Stereo, a new live music and cocktail bar landing in Covent Garden later this year. Replacing what was Roadhouse underneath Covent Garden Market, Experimental Group is behind the 40-cover restaurant and 500-person venue, which will pair a menu overseen by chef-restaurateur Andrew Clarke (of Acme Fire Cult) with an extensive drinks list and nightly live performances.

The concept has been inspired by the late-night culture of New York, with the team wanting to replicate the vibe of an old-school NYC bar and craft a menu of American classics. Drinks-wise, expect some London-based brands to make an appearance, including South Bermondsey microbrewery Partizan and Thames Distillers, alongside the likes of Hine Cognac and The Lakes Distillery. There’ll be an impressive cocktail list, with a focus on sustainability throughout. And a music programme will keep guests entertained each night, with a warm-up house band and a series of resident DJs and live performances. The exact opening date is still TBD, but we’ll keep an eye out and update you as more deets come in.