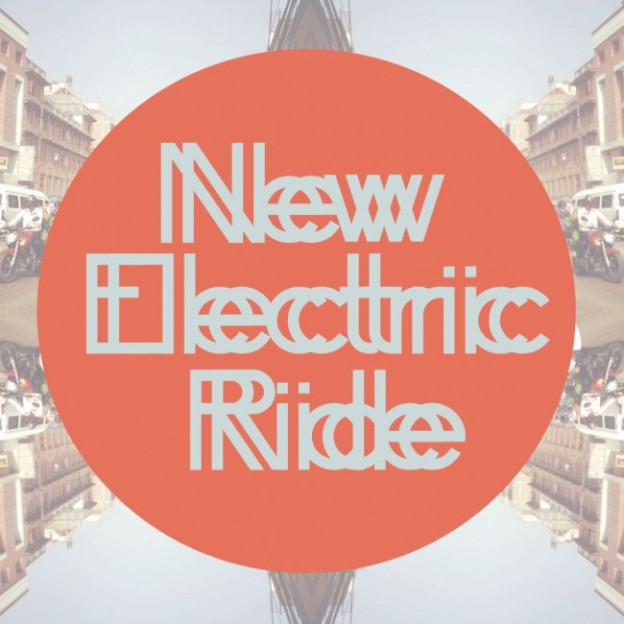 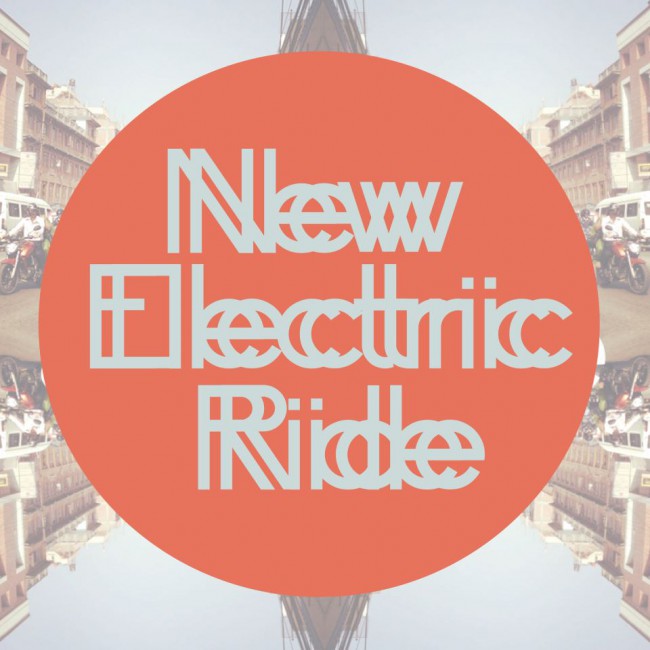 Now there is a new band to add to the mix in the form of New Electric Ride. Hailing originally from Sunderland and now based in South London the four piece self-released their debut self-titled E.P in January of this year. They have recently signed with Beyond Beyond is Beyond Records in New York, releasing recent single ‘All Who You Know’ this summer.

Their sound is heavily influenced by sixties bands such as The Beatles and The Pretty Things, whom they recently toured with. They produce songs full of swirling harmonies and keyboards with subtle blues and jazz undertones. Songs such as Mr. Bumblebee have a surrealist and quintessentially English style similar to that of Syd Barrett on The Madcap Laughs.

An album is currently in the pipeline and they are due to appear at the Purple Weekend festival in Leon, Spain in December. We will keep you posted on upcoming London dates as they are announced.