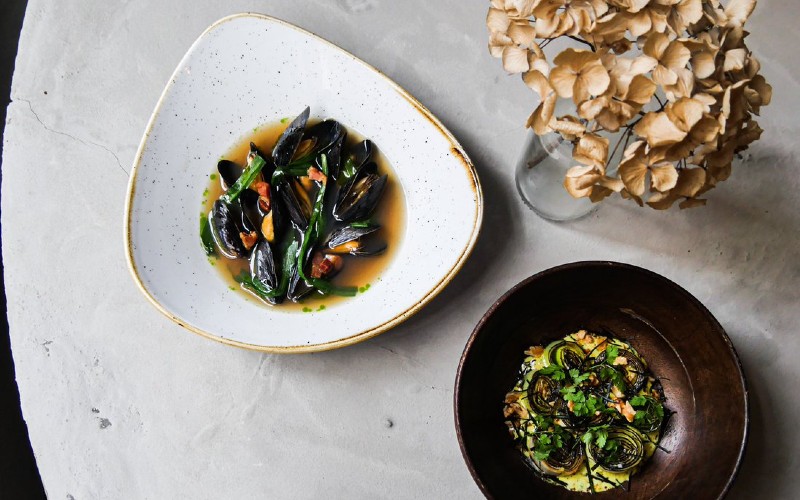 After moving from Neal’s Yard to Southwark, wild food restaurant Native is on the move again relocating to Osea Island in Essex this autumn. Ivan Tisdall-Downes and Imogen Davis are making the move out of the city to help work towards creating a closed-loop restaurant system. The whole experience at Native will be seasonal, with dining times dictate by the tide (you can get to the island by boat or by car via the ancient Roman causeway) and hyper-local produce on the menu.

After snacks and aperitifs around a campfire on the beach with Ivan and the team, guests will sit down to a tasting menu in a converted WW1 torpedo store. The dishes have been designed to be a reflection of the island and its ecosystem, so you can expect the likes of smoked Blackwater oysters, wild bass with fennel & lavender, and desserts made with sea buckthorn. The drinks list will feature organic, biodynamic and low-intervention wines; cocktails like a negroni made with Osea Island vermouth and a meadowsweet sour; and beers from Two Tribes.

As well as the restaurant, the team will also run the Native Oyster Shed, a seafood shack slinging Blackwater and West Mersea oysters and Nyetimber sparkling wine. 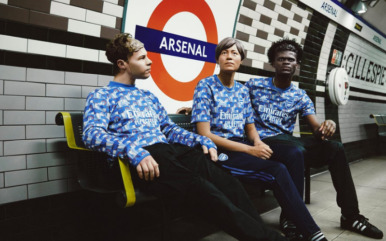 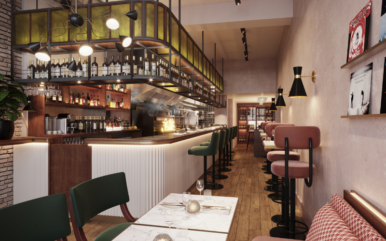 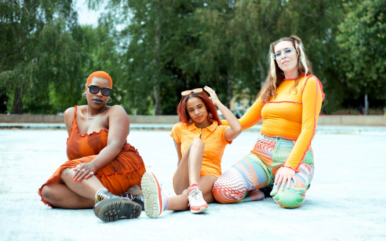 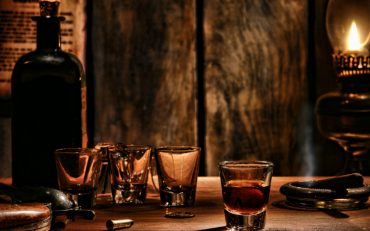