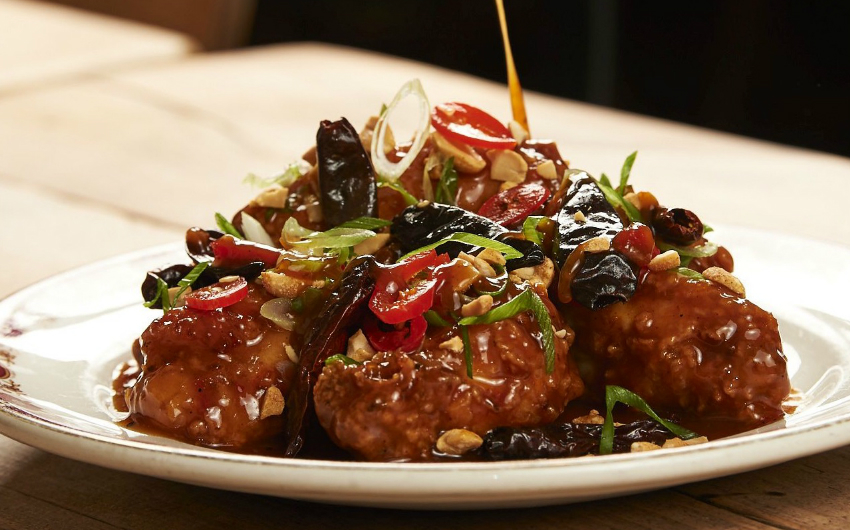 If you’re in a flap about KFC running out of chicken, don’t panic and start looking forward to National Wing Day instead. After National Burger Day and National Pizza Day, wings were probably the next obvious place to go and the Mr Hyde lot have teamed up with London Wing Fest and over 200 venues across the country to offer 50% off chicken wings on March 22nd.

Everyone from Honest Burger and Dirty Bones to The Blues Kitchen and Zing Zing are taking part, so all you have to do it check the list of venues, get your voucher and head to your favourite spot for wings galore. Or if you want to sample some of the best wings around without the bother of flying all around town there’ll be a big party at the Truman Brewery on the day itself, featuring a strong line-up of wing experts such as Butchies, Wingmans and Buffalo Joes, as well as plenty of booze and live music. Tickets are £15 and on sale now.