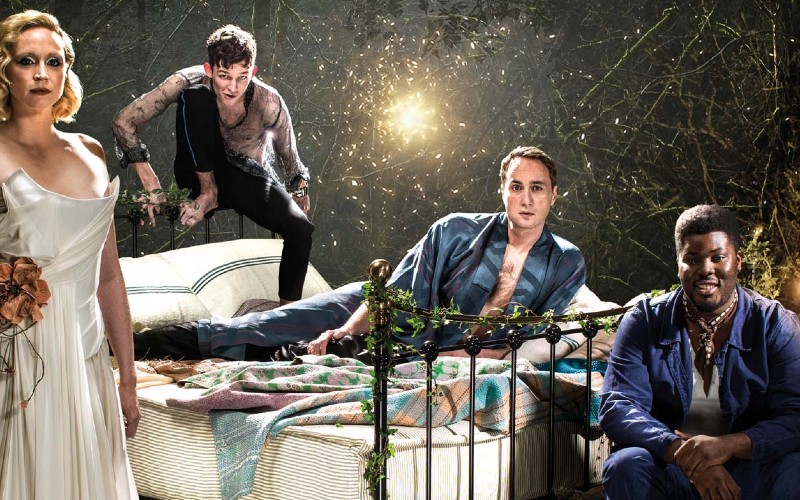 We can’t go to the theatre anymore so the theatre is coming to us instead. The National Theatre launched the National Theatre at Home programme in April, streaming some its most popular productions like One Man, Two Guvnors, Treasure Island, Frankenstein and Barbershop Chronicles for free on YouTube. The films will be shown at 7pm on Thursdays and will remain available for week, when the next one will be broadcast. Here’s the schedule:

Les Blancs
The 2016 production of Lorraine Hansberry’s play, in which an African country reckons with its colonial rule and stands on the edge of civil war.
Thurs 2nd – Thurs 9th July 2020

A BIG HILL IS BEING BUILT IN MARBLE ARCH (19)

THINGS YOU CAN DO IN LONDON WITHOUT SPENDING A PENNY (13)

THERE’S A CAMPAIGN TO BRING BACK THE CRYSTAL… (12)

THIS RUNNER CREATES GPS ART ON HIS RUNS (9)