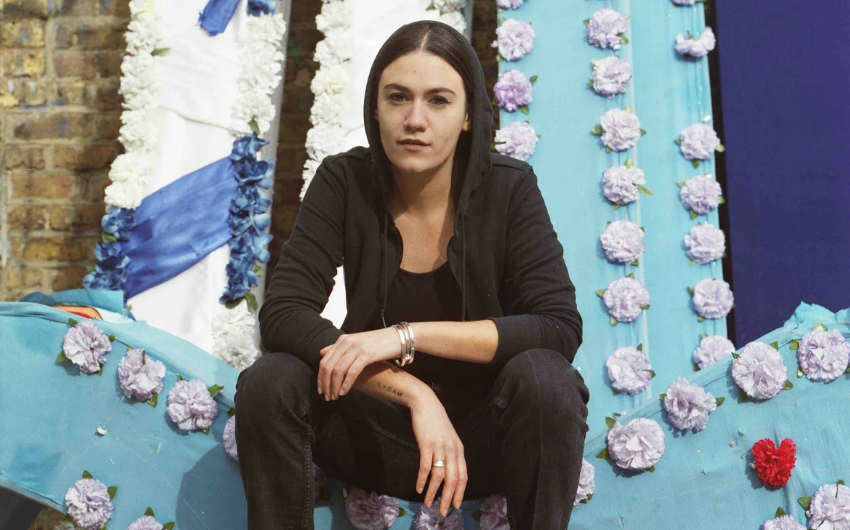 As well as announcing a Rough Trade in-store event on her album release day, Nadine Shah has shared ‘Holiday Destination’, the title track from her forthcoming album. With its driving bassline and political subject matter, it’s a song that you defo won’t forget in a hurry. Inspired by the refugee crisis, Nadine explains that the song is “a response to this really harrowing news piece about migrants and refugees arriving on the shores of Kos in Greece by the thousands. There were some holidaymakers being interviewed and they were talking about how the situation was ruining their holiday. Despite their total and complete lack of empathy the thing which shocked me most was their bold and unashamed stance of saying such things on national television.”

Holiday Destination is out 25th August.