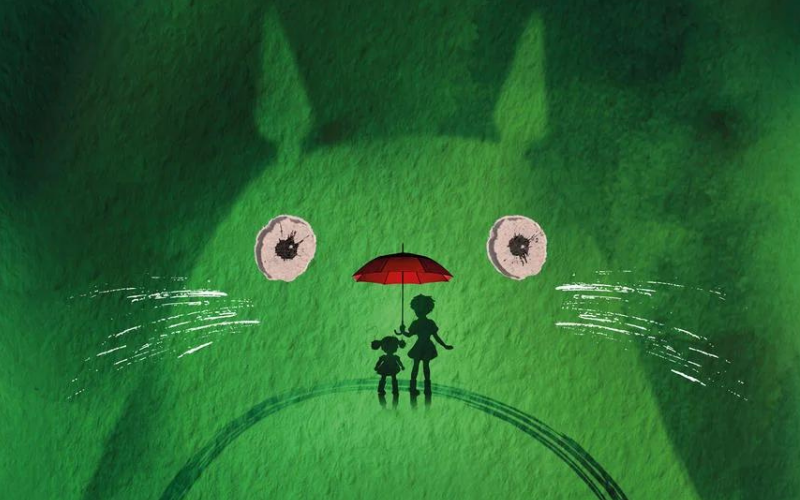 My Neighbour Totoro, the beloved Studio Ghibli animated film, is being adapted for the stage by the Royal Shakespeare Company and it’s getting its world premiere at the Barbican this autumn. Hayao Miyazaki’s film tells the coming-of-age story of sisters Satsuki and Mei, who move to the countryside to be closer to their hospitalised mother, where they discover a world full of magical creatures and spirits.

The film is known for its enchanting animal characters, including the Catbus (a twelve-legged cat that’s also a bus) and the eponymous Totoro (who looks like a giant rabbit), so it’s going to take some incredible puppetry to bring these to life on stage. Tom Morton-Smith is adapting the movie for this ground-breaking production, with original composer Joe Hisaishi overseeing the music, which is going to be the RSC’s biggest opening in 40 years. Tickets go on sale for members on 12th & 13th May, with general sale following on 19th May.