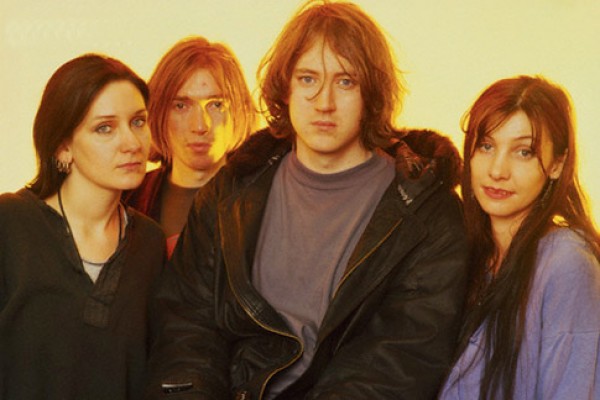 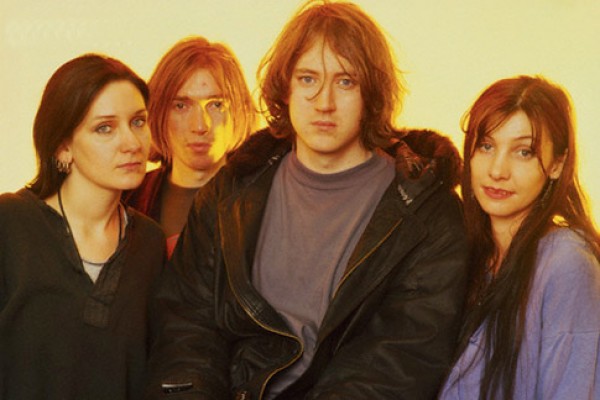 My Bloody Valentine have finished their third album. The band who almost single-handedly invented shoegaze disappeared down the back of the sofa after 1991 epic ‘Loveless’, and their mythical third album has long been rumoured, but never materialised. However, after a 22-year gestation period, its done! That’s gonna leave Axl Rose upset (the last Guns N’ Roses album took him a measly 14 years) but almost every indie rock fan on the planet salivating. No release date has been given, but the band have confirmed the record is mastered and ready to go. They also play a rare, sold out, show at the Hammersmith Apollo on March 12.