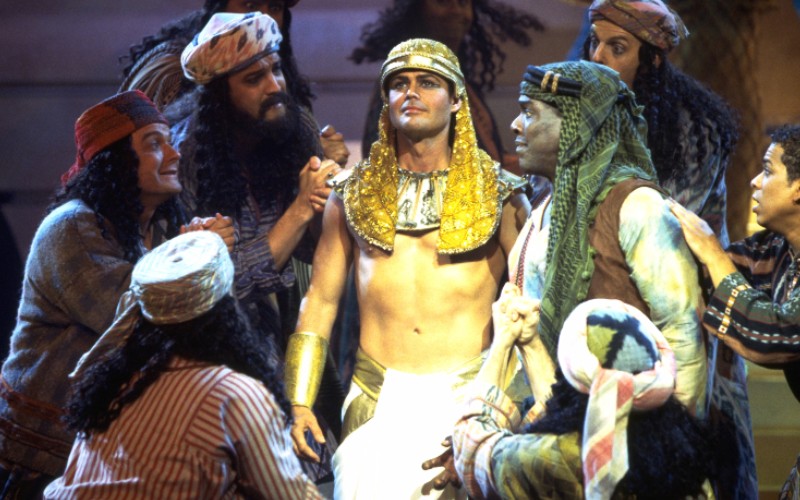 POPULAR MUSICALS TO STREAM FOR FREE

The National Theatre and Shakespeare’s Globe are just two London venues that have taken their productions online and now a whole load of musicals are following suit thanks to brand new YouTube channel The Shows Must Go On. The channel began by uploading some of Andrew Lloyd Webber’s famous productions weekly, including The Phantom of the Opera, Jesus Christ Superstar and Cats.

To celebrate the end of this current run, The Shows Must Go On is going back to the beginning with an encore of Andrew Lloyd Webber’s Joseph and the Amazing Technicolor Dreamcoat, starring Donny Osmond. It’ll be free to watch for a limited 48-hour period and a new season of shows will start later in the summer.

Watch the musicals on The Shows Must Go On here.