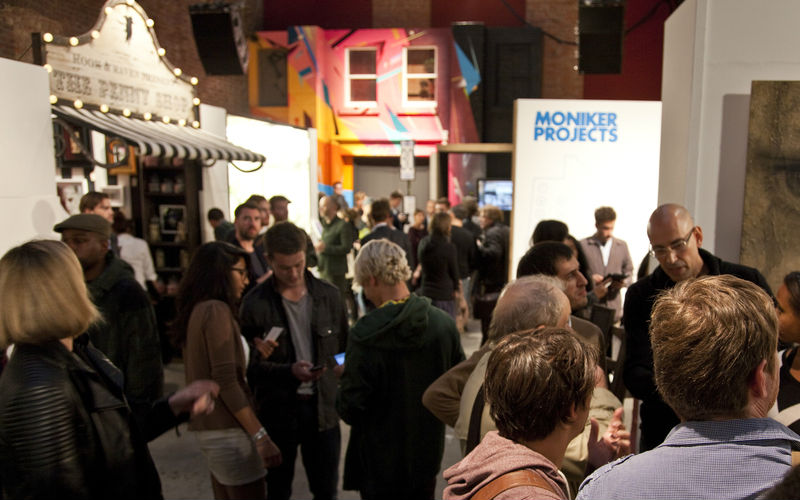 Also new for this year, the fair, in partnership with Curious Duke Gallery, has announced the Secret Art Prize. At the end of August, a panel of judges including DJ Trevor Nelson and luminaries from the contemporary art world including artist Mark Powell, art historian Ana Bambic Kostov and gallery director Anna Smithson, will pick one talented emerging artist to be presented with a solo exhibition at Moniker Art Fair.

Even if you’re not collecting, it’s worth a browse, and you might even be tempted into purchasing a print, with prices starting from £50. ‘Art on a Postcard’, the lottery run by Moniker’s charity partner The Hepatitis C Trust, will also be returning with some unique and valuable prizes to be won. There’s a hellsa lot more info to tell you, but we won’t give it all away.