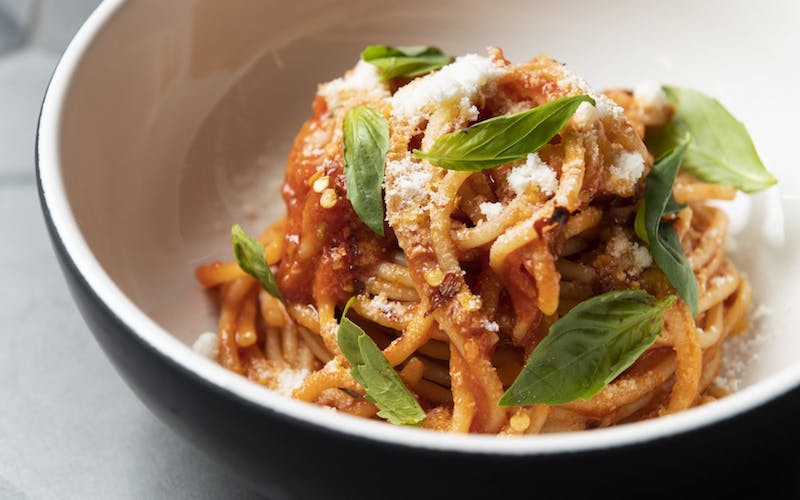 We – along with the rest of New York – are big fans of Lilia, the Italian restaurant from Missy Robbins which is permanently packed. It was big news when it was announced that she would be opening a new place, Misi, down by Domino Park, in the ground floor corner site of the 325 Kent apartment building – good work if you snagged an apartment here, as having this in your building is a touch. Despite it being a new build, they’ve done a good job making it feel warm and welcoming, though it does lack Lilia’s more ramshackle charm. For us, the best seats are up at the counter in front of the kitchen, where you can watch the chefs at work. 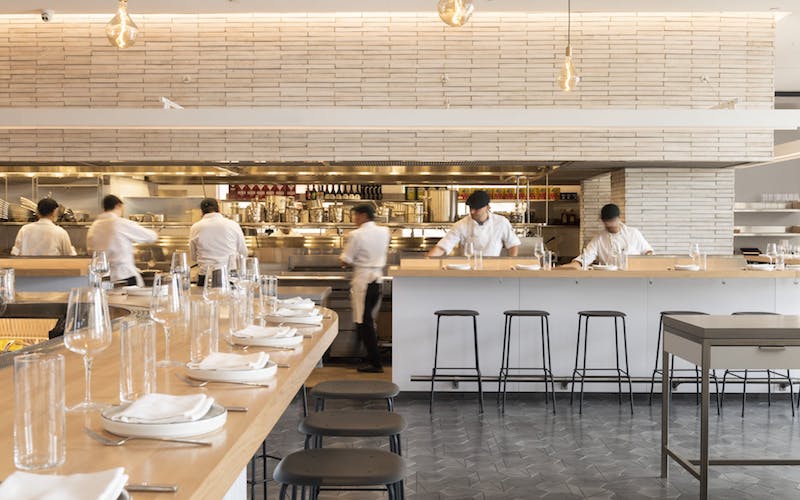 If you’re not here to eat pasta, you’re in the wrong place, as there are no other mains other than pasta. Though if you did happen to be with a particularly carb-adverse friend you could probably fill up on the antipasti. We wanted to do things the other way round however, so just got one thing to share from the starters, an absolutely knockout dish of slow roasted tomatoes drenched in hot honey, coriander and fennel seed. WOWZA it was good. 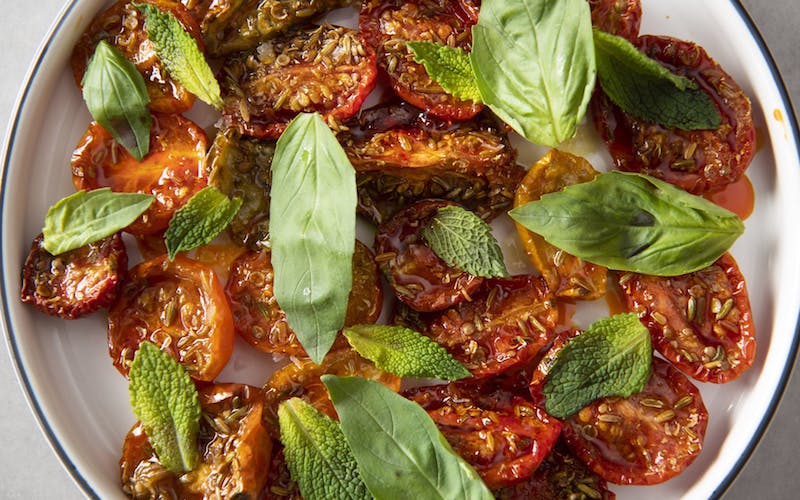 We went light on the starters so we could order three pastas between us of course, and maybe if we were being greedy we could have even had one more. All are freshly made in house and it’s pretty hard choosing to be honest but we can definitely recommend that you have to get our favourite of the night, the corzetti (thin discs of pasta) with cherry tomatoes and garlic pecorino. On a cold rainy night (such as the night we went) it’s also pretty hard to resist the strangozze with pork ragu, nutmeg and parmagianno – pure comforting satisfaction. Last but not least, the spinach and mascarpone tortellini with brown butter sauce was perhaps our lest favourite of the three but still a bang on the money nonetheless!

Do yourself a favour and save room for the gelato at the end too.