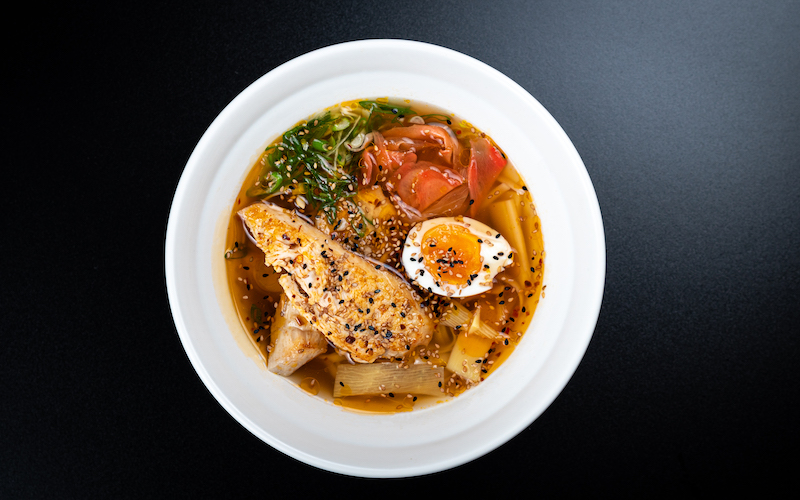 There’s a new Japanese restaurant coming to Broadway Market next week. Called Mio Yatai it’s taking the place of Mediterranean restaurant Tuyo (the big place just by the canal bridge), which closed a few weeks ago, and will fully open on 17th December. Interestingly, the man behind it is Ihsan Tuncay, who also runs El Ganso, the Spanish restaurant just up the road.

On the Mio Yatai drinks list there’ll be Japanese beer Kirin Ichiban, as well as Haku Japanese Craft Vodka or Yamazaki (a Single Malt Japanese Whisky) and, of course, sake.

A few things have come and gone on this site now (Tom Hunt’s Poco Tapas was short lived) so it will be interesting to see if Ihsan can bring his Broadway Market experience to make a success of it. It certainly offers something a bit different on Broadway, with the only other Japanese option being OKKO at present. Look out for the full LOTI review soon. 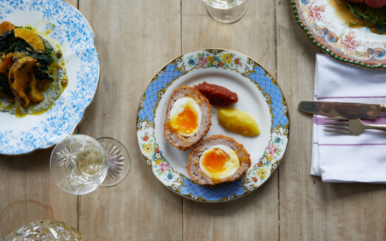