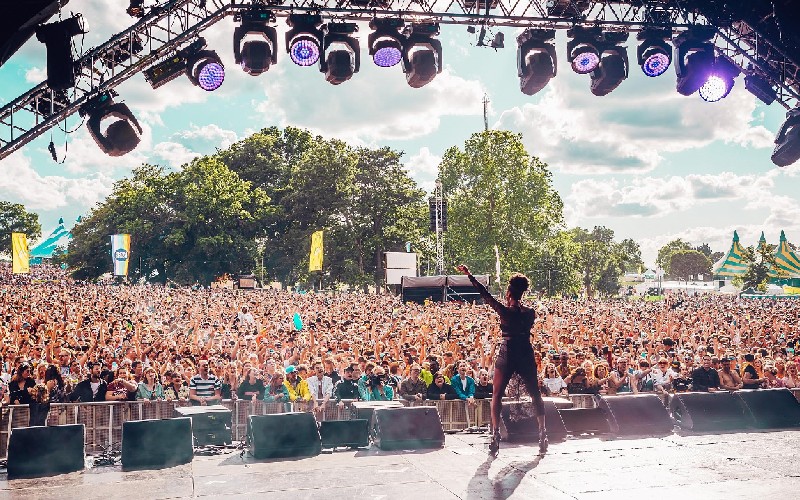 Mighty Hoopla is returning to Brockwell Park for 2023 with another two-dayer and a lineup that’s even bigger than ever. Of course, it’s gonna be a total pop-fest as usual, with plenty of nostalgiac acts set to make an appearance. Kelly Rowland and Years & Years (the musical project of Olly Alexander) will be headlining, with the likes of Aqua, Jamelia, Kelis, Natasha Bedingfield, Rachel Stevens, Sophie Ellis-Bextor, Soul II Soul, Vengaboys, Confidence Man, Jake Shears, Dagny, and Beverly Knight all performing.

Every stage has been reimagined for 2023, so not only will there be a much bigger production across the park, but also several new stages for emerging live acts, pop-ups and comedy shows. Plus, there’ll be an all-new dance tent for some of the best LGBTQ+ DJs and performers on the scene, so grab those tickets and break out the glitter!