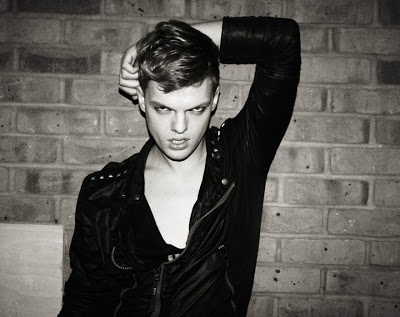 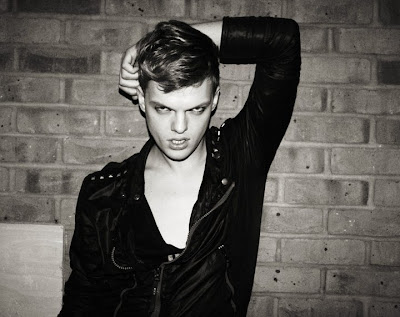 Us: Hey Miguel you are a busy, busy bee! What have you been up to of late?

Miguel: Well as you know I’ve been extremely busy since I moved over here, it’s like a roller coaster!! I’ve been guest DJing around London’s hottest parties including Wyld Wednesdays and The Box and I’ve also been modelling a bit and recently I’ve art directed a music video for new international artist -Tatiana which was a great experience!

Us: Yip fingers in more pies than Gordon Ramsay. Good work! So you obviously like DJing which decks would you die to spin?

Miguel: Either Coachella festival or Janet Jackson’s birthday party or both!

Us: Cool, don’t forget to send us an invite! But when your not working what part of London do u like to hang in?

Miguel: I love East London, hanging out with my like-minded pals, it’s just very laid back and so much fun. Although lately I’ve been hanging Central spinning the decks in Sketch, Beach Blanket Babylon and Wyld Bar in the W hotel – it has a great atmosphere and beautiful interior design. Plus The Box as has some incredible performances. 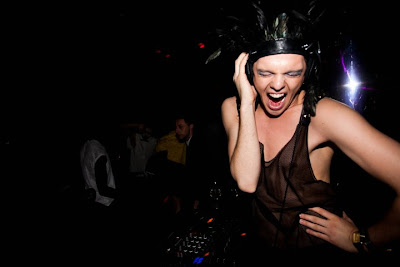 Us: So what’s the tune which gets people on the floor?

Miguel: I like playing hot, chunky, dirty, bouncy beats. Ones that make people loose control on the dance floor! I enjoy playing Peaches, Neptunes, Kelis, Janet, Missy Elliott, N.E.R.D, Lil’Kim and some old good Destiny’s Child! When I DJ’d in Macbeth last weekend crowd was singing louder than the speakers, that was a really amazing feeling!

There you have it, Miguel Dare, the kind of person everyone wants to know. Catch him spinning tunes soon.