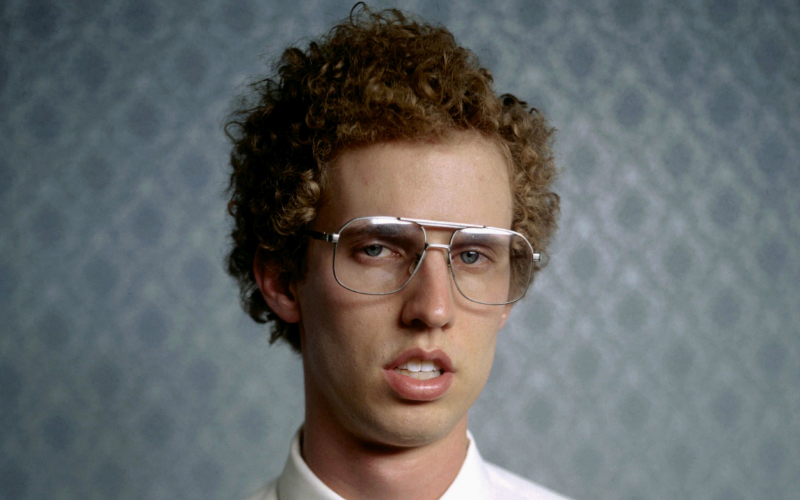 The Meals on Reels screening series at The Signal Pub in Forest Hill is continuing with an eat-a-long showing of cult classic Napoleon Dynamite, which follows the socially awkward Napoleon as he helps his best friend Pedro run for class president.

You’ll tuck into a ten-course menu featuring food from the film, so you can expect to be tucking into cheesy nachos, tater tots, corn dogs, peanut butter and jelly sandwiches, onion rings, a steak canape and Pedro’s red, white and green victory cake. You get to drink along with the film too, with bevs including a whiskey sour chaser, a Napoleon red cocktail and cherryade. And you get all that for just £25.

HOT 4 U IS A NEW RESTAURANT CREATED IN LOCKDOWN (16)

POPULAR MUSICALS TO STREAM FOR FREE (14)