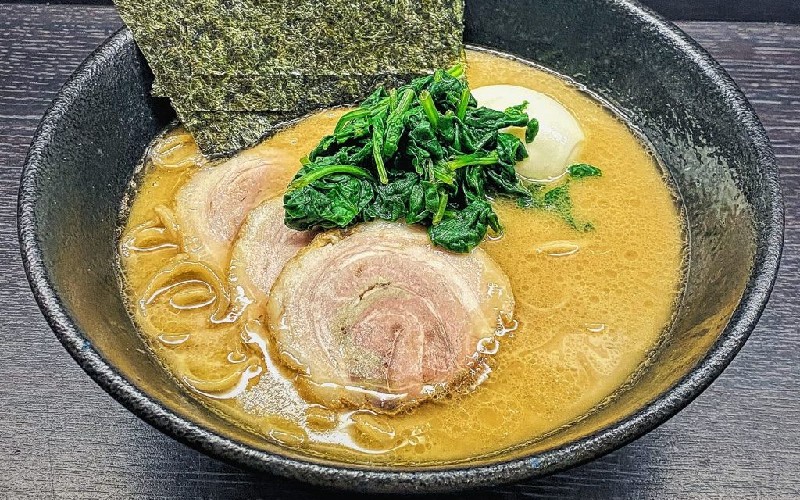 Cardiff ramen joint Matsudai Ramen, which went on a UK tour earlier this summer, is coming back to London for another pop-up in the autumn and this time Uncle Roger is on board. Uncle Roger (a creation of comedian Nigel Ng who went viral for that egg fried rice video) has teamed up with Matsudai’s founder James Chant to create an iekei-inspired ramen, based on the pork & chicken bone broth ramen with shoyu tare, schmaltz & thick flat noodles invented by Minora Yoshimura. You can get the iekei-inspired ramen at the pop-up. which you can book here, or you can order the DIY kit version and knock it up at home, and you can watch the pair make it below: